Forget about the mystique surrounding home canning! Here you’ll find everything you need to know on preparing jars for canning!

How To Prepare Jars For Canning 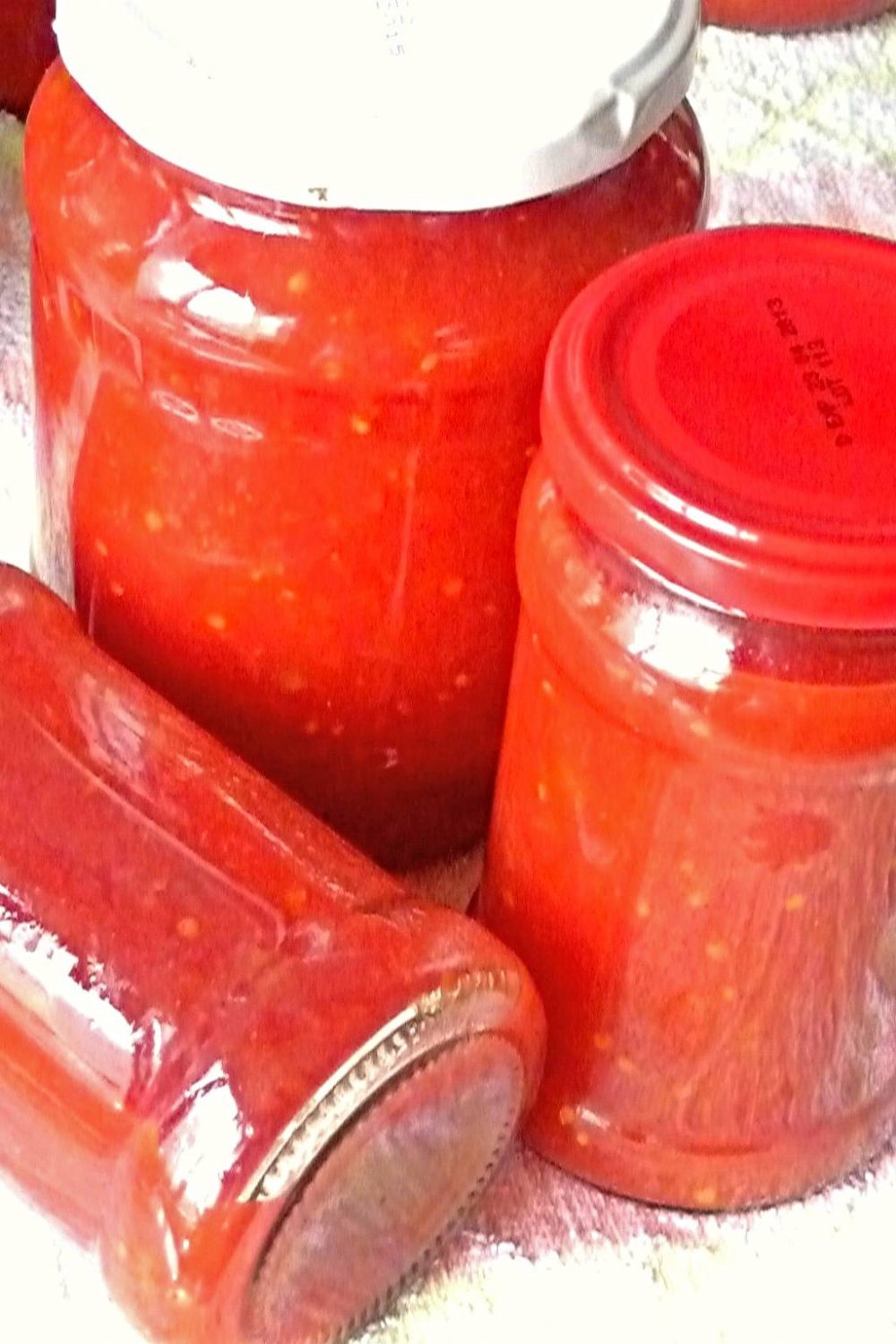 Canning season is getting closer (for some it already started!) and if you are a newbie homemaker you might find that scary. There’s no need to, though! Home canning is super easy! The whole secret stays in preparing jars for canning properly!

I’ve always been impressed with how amazing my mom was at all this stuff! Preparing jars for canning, sterilising jars or/and bottles, picking the perfect fruit and vegetables, meticulously cleaning all for hours and hours and then putting even more hours into the actual canning. I could see why the whole process would make a chicken like myself promise she’ll never ever do this stuff, no matter what!

Turns out I was wrong! Canning is fun and it could easily turn into a passion as it did for my mom. I’ll show you the super easy steps for preparing jars for canning, sterilizing canning jars and sealing canning jars so you can enjoy your delicious homemade foods for months!

With canning there are just three simple steps you need to follow before making the actual food that goes into the jars: preparing the jars, sterilizing and sealing them.

One of the most important steps to ensure the canned vegetables and fruit are perfectly preserved is learning how to prepare jars for canning. Why the need for proper cleaning and sterilization? Because our hard work might be affected by germs, bacteria, molds, fungi etc that can’t be removed by simply washing the jars and bottles. So sterilising glass jars is a super important part you don’t want to skip!

And if you thought new jars are safe, you are wrong! New canning jars out of the box are not sterile. Being in a box or covered in plastic wrap doesn’t equal a sterile environment. It’s better to choose jars that are not broken, cracked or chipped and have a lid that closes perfectly. If air enters the jar it will most certainly damage the canned content.

In order to properly sterilize glass jars or bottles you need to boil them and the process can be done before or after being filled with vegetable stews, jam, pickles, syrups etc. Or if you’re feeling extra cautious, you can do it before AND after. In both cases, they should previously be washed thoroughly with warm water and dish washing detergent and rinsed in several waters.

I personally prefer doing both steps for two simple reasons: by boiling the jars before filling them, I make sure the jars are sterilized and safe from any germs and other disgusting stuff, before I add the food that I’m going to eat. Second, boiling them again after filling will help the lids sealing tight, ensuring no air will enter and spoil my hard work.

There’s also an alternative method to seal jars after they’ve been filled with food and that involves using an oven method I’ll be highlighting below in the instructions. 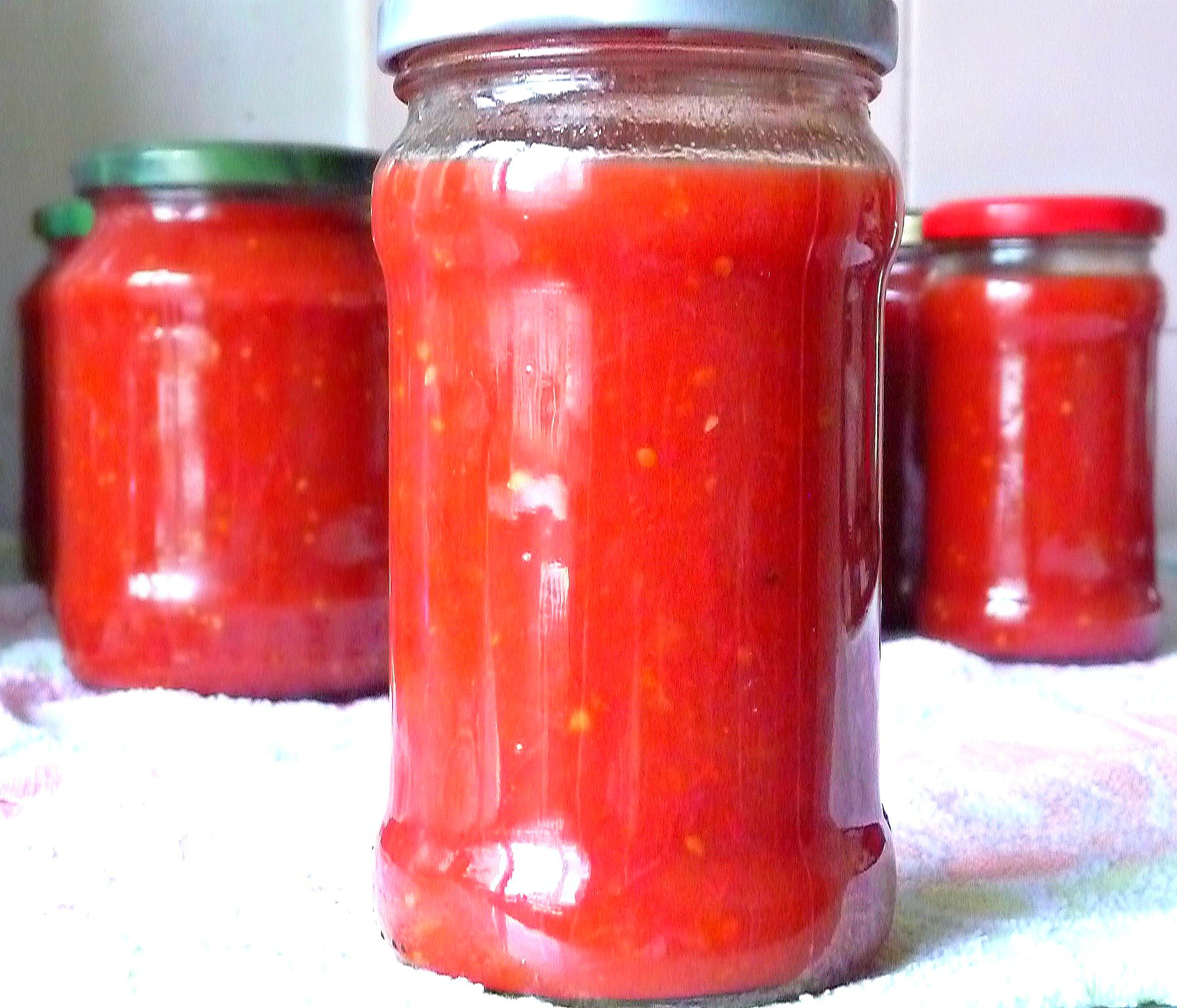 Step 2 – Sterilizing the jars/bottles before filling

If you liked my tips on home canning, please let me know in the comments below and don’t forget to rate this tutorial!

I just want you to know that I had heard of canning in random jars and just couldn’t find any instructions. I have recently moved and have been replacing my jars all over again. But I did recently get a gasketless pressure canner at a yard sale. I will be trying these methods. Thanks for the information I’ve been looking for.

Hi Brinda. You can reuse them as long as both the jars and the lids are in good shape. 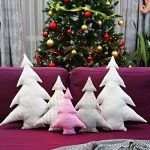 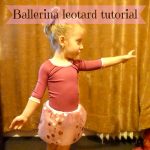 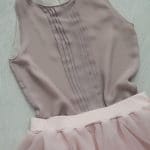