If you want a flavored and healthy tea, this orange peel tea recipe is perfect! A delicious drink, especially in cold winter days that also helps you stay healthy thanks to its vitamin C.

How to make orange peel tea 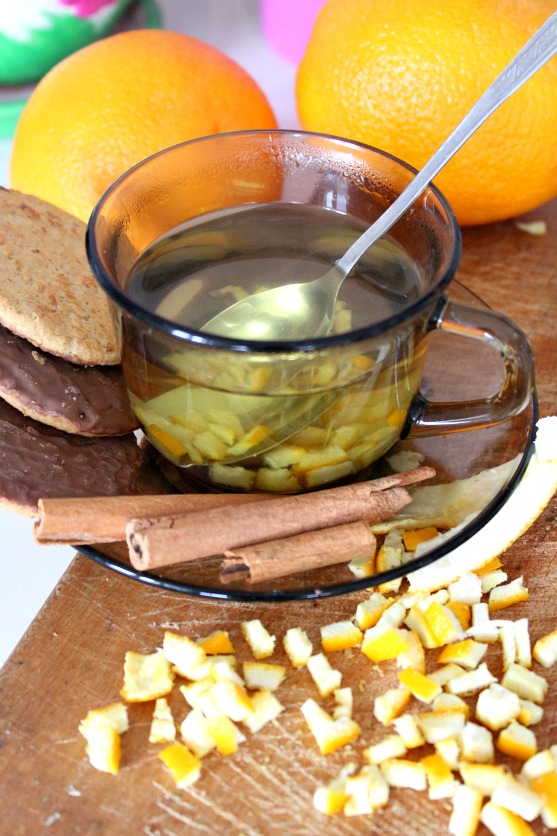 Orange peel has a wide range of use in the kitchen thanks to its very aromatic taste, being used in soups, cakes, salads or stews. It plays an important part for many dishes but it’s also a great ingredient to use in tea. Orange peel tea is healthy and fragrant, recommended especially during cold winter days. Boiling orange peels is so easy peasy and convenient, we should all make this delicious tea more often!

But the benefits of orange peel tea extend well beyond the kitchen! Orange peel has been used as medicine for many years as it helps to fight viruses and bacteria and it’s also good in treating cough, asthma, bronchitis, chest pain and colds. Also orange peel is a natural medicine against heartburn. If used for more than 20 days, it can help you get rid of this annoying, and in some people painful problem.

My orange peel tea uses dry peels. Are you wondering how to dry orange peels for tea? It could not be easier! You can simply leave the peels on a paper towel for a few days until the seem dry enough to use in tea. Or you can speed up the process and “roast” the peels in the oven until slightly crisp (don’t over roast them, they’ll lose all the flavor). 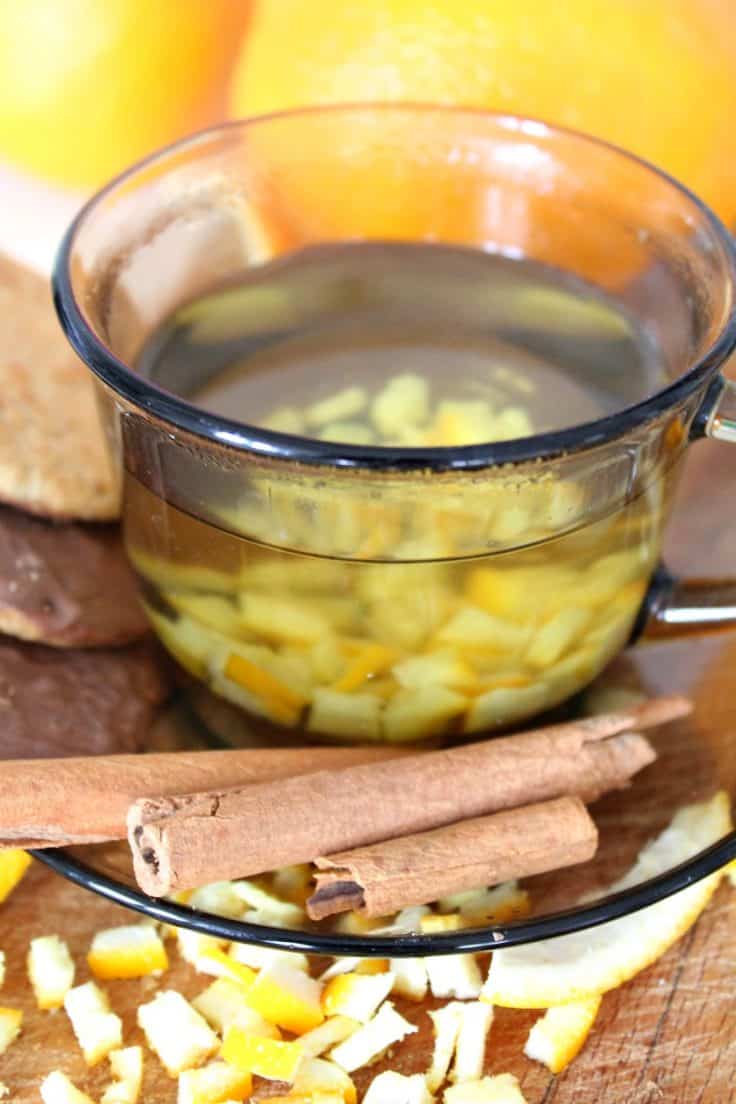 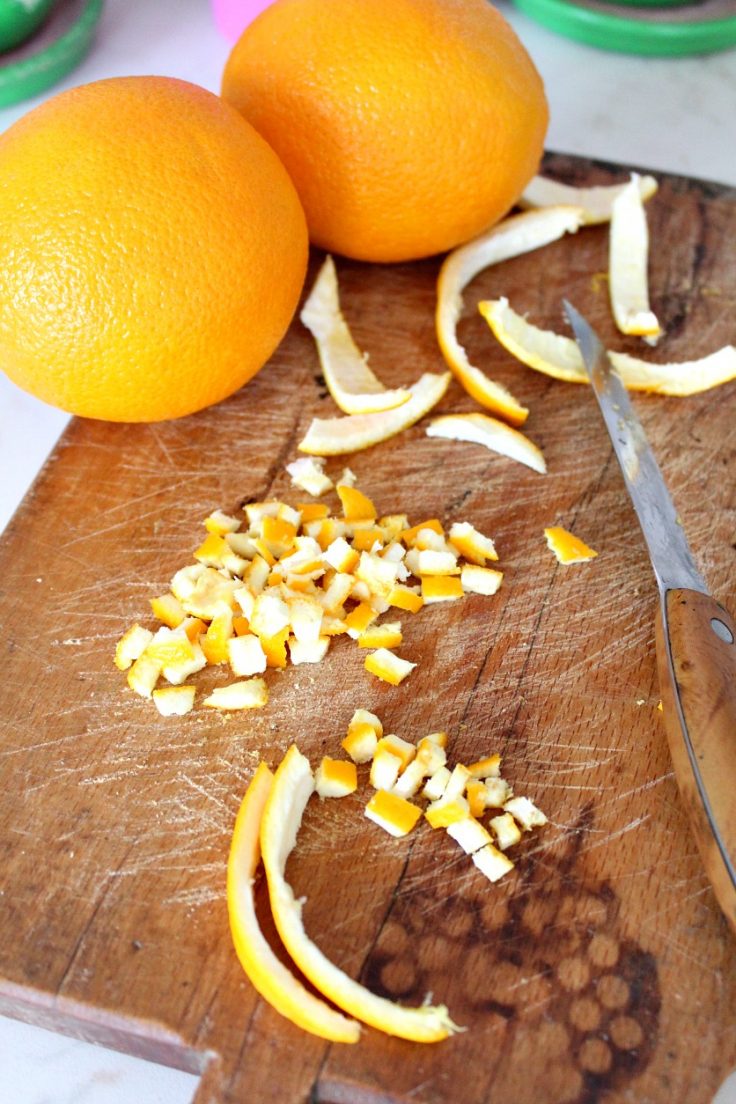 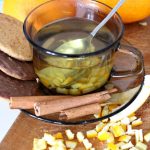 Author: Petro
Prevent your screen from going into sleep mode

Note: I would not recommend drinking orange peel tea during pregnancy as it may affect the fetus. Orange peel tea can be a stimulant in some people who take a caffeine supplement and it may cause agitation and sleep disturbance. If you have heart problems or any other serious condition, check with your doctor before drinking this tea if it can cause high blood pressure, hypertension, arrhythmia, tachycardia, palpitations, chest pain, aggravate the thyroid problems, worsen glaucoma etc 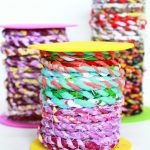 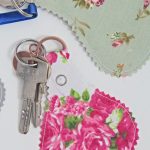 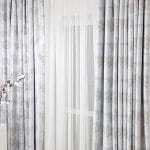 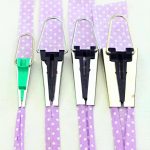