This quick and easy slow cooker jambalaya takes all the hard work out of preparing this classic Cajun dish, ensuring you have an amazing meal on the dinner table tonight with just a few minutes of prep work. 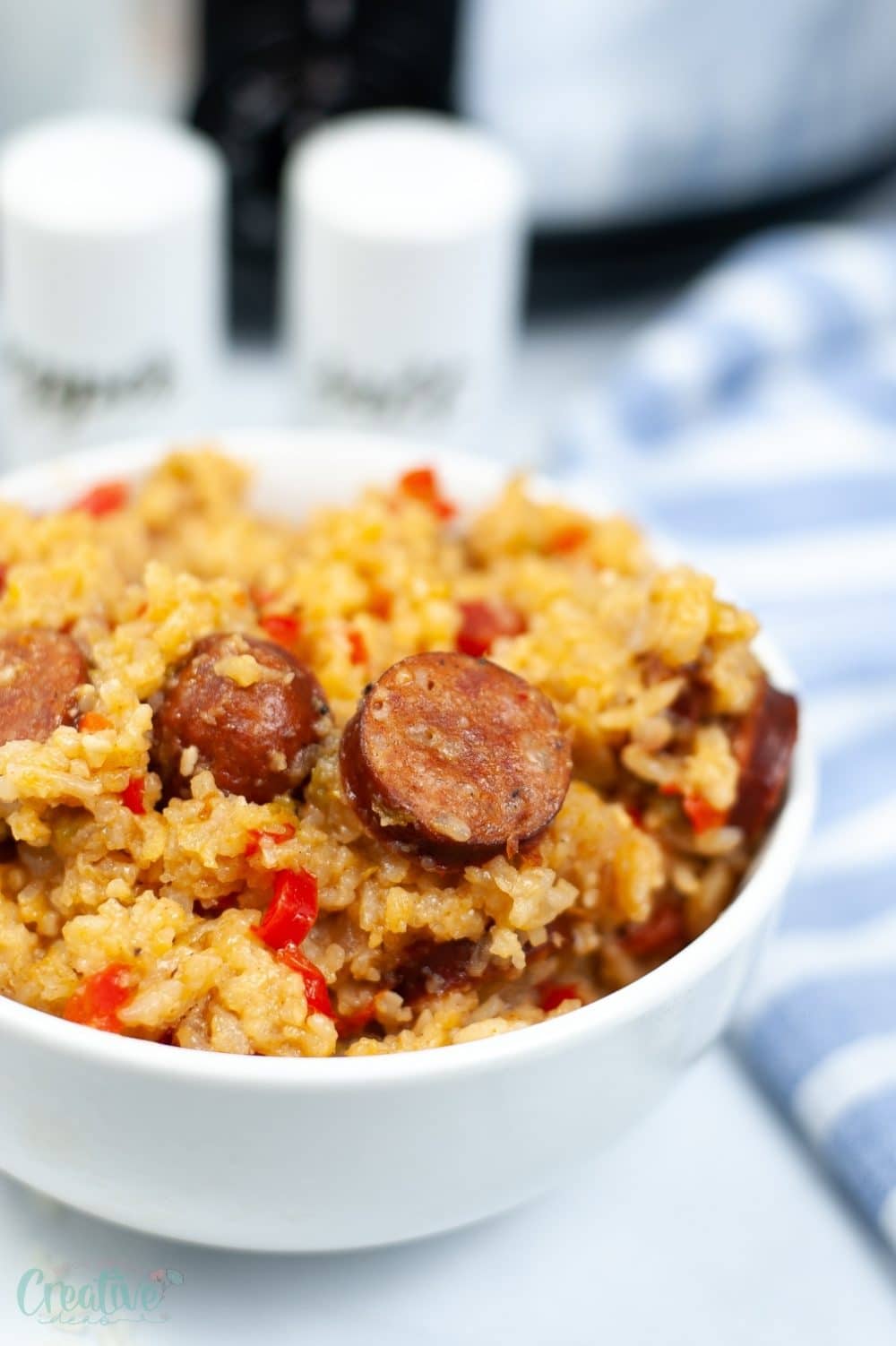 When it comes to cooking a meal low and slow, there’s no better way to do it than with your crock pot. And one of the best dishes to cook for an extended period of time is slow cooker jambalaya. The longer you cook this delicious rice dish, the more flavorful it becomes. That makes it the perfect recipe for slow cooking!

If you’ve never enjoyed jambalaya before, you’re probably wondering what it’s all about. This flavorful dish is a staple of New Orleans cuisine. Traditional jambalaya recipes are typically made with a combination of rice, protein, and vegetables. While there are several variations to the traditional recipe, you’ll usually find sausage, chicken, and seafood, like shrimp, in a pot of jambalaya. 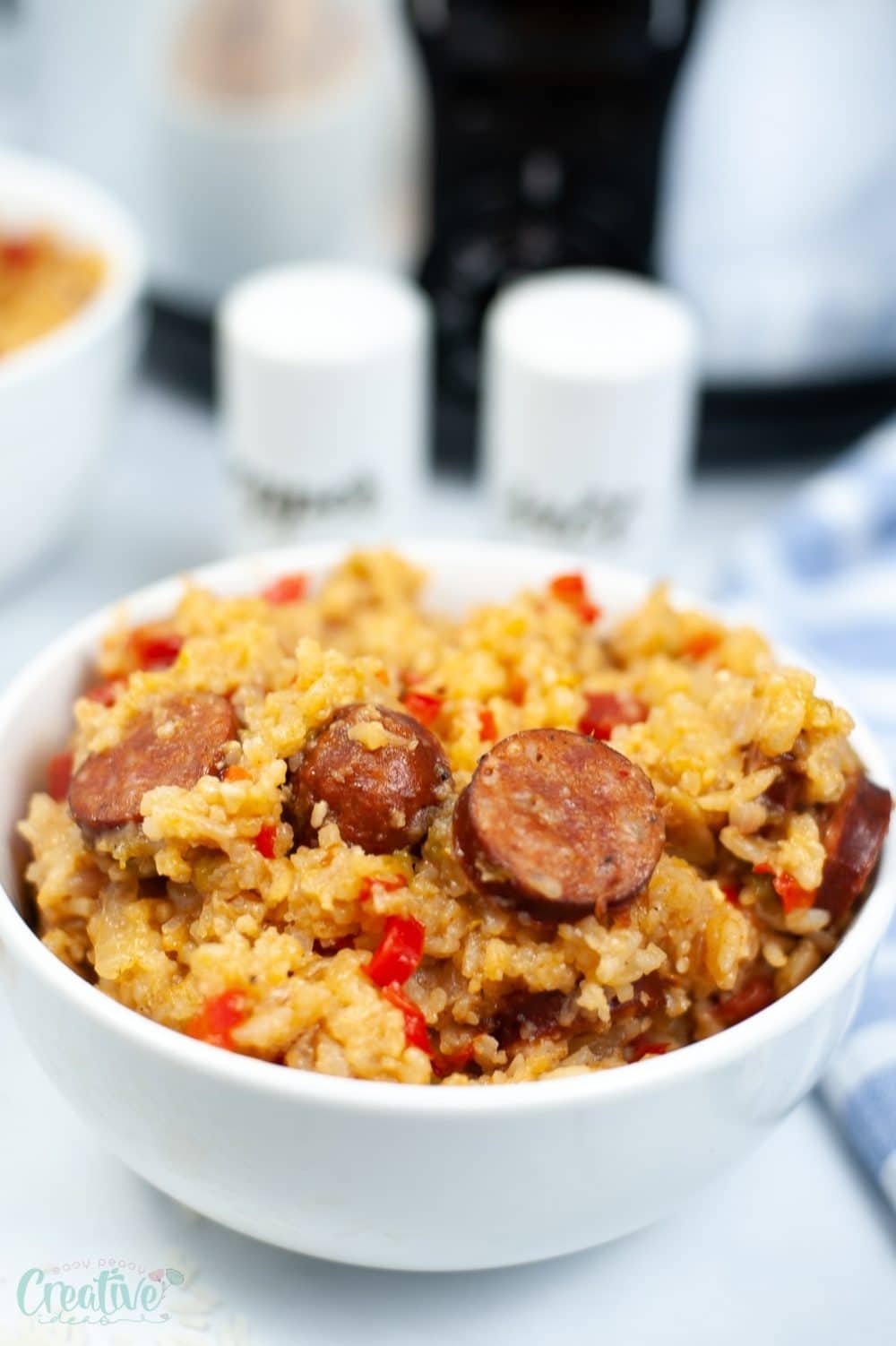 What’s the Difference Between sausage Jambalaya and Gumbo?

While the flavor profiles of jambalaya and gumbo are similar, these two popular Cajun dishes are actually very different. Rice is the star of both dishes, but the difference between them lies in the way the rice is used.

Gumbo is made with a roux as its base and served as a stew. The spicy soup is served with its rice cooked separately and added as the gumbo is being served. On the other hand, the rice in jambalaya is cooked with the other ingredients, allowing it to soak up the flavors and seasonings in the dish.

No matter how you choose to cook your jambalaya, you’re going to need a few common ingredients. Most jambalaya recipes are made with a similar combination of protein, vegetables, seasoning, and rice. To make your Cajun rice dish in the crock pot, you’ll need: 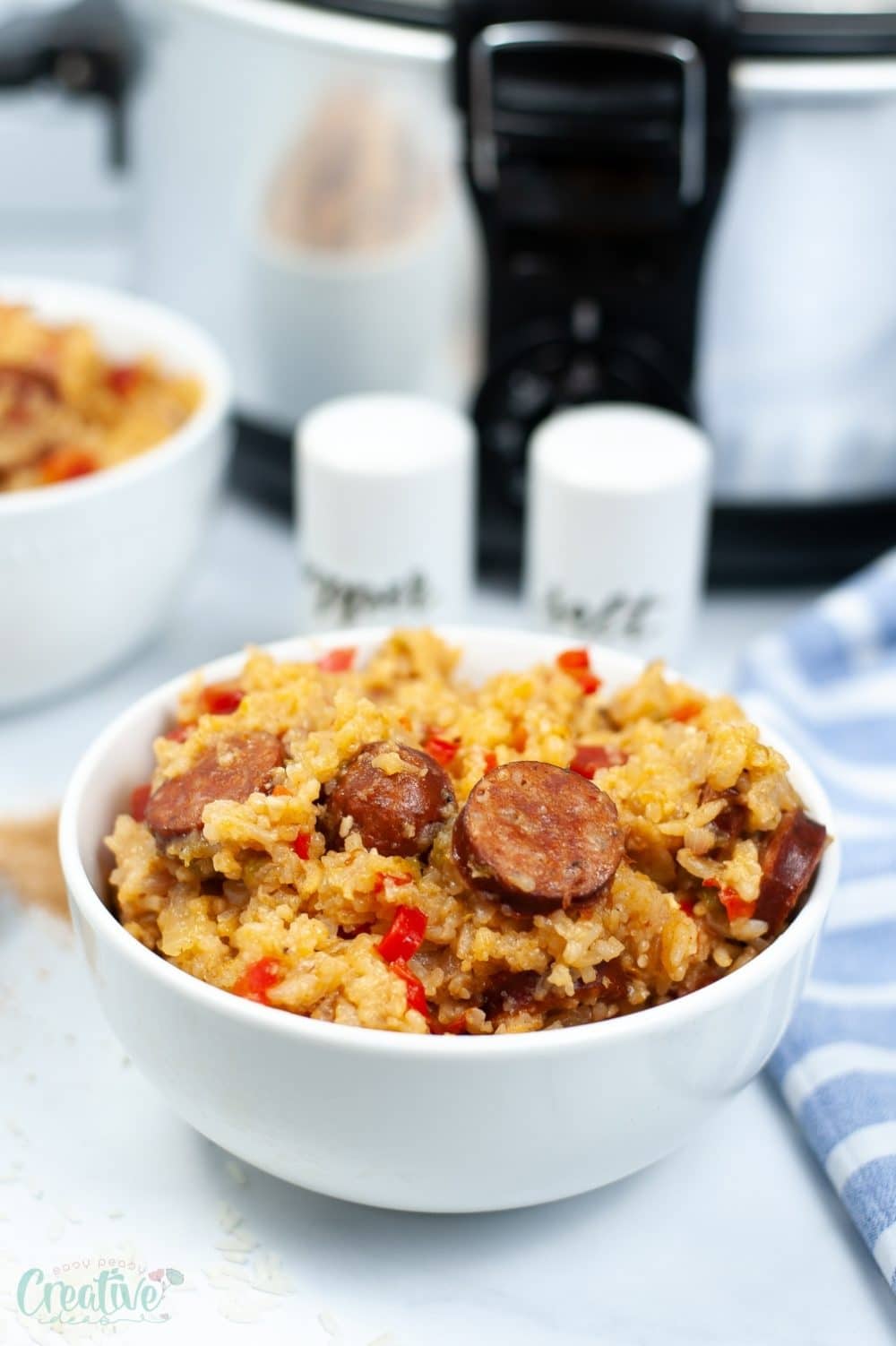 How Do You Make Cajun Seasoning?

While you can purchase premade Cajun seasoning at the supermarket to use in your jambalaya, there’s no reason you can’t make your own blend at home. If you don’t have the spice blend in your pantry right now, create your own seasoning by mixing together these ingredients:

Combine all the spices in a small bowl and stir until they’re well mixed. Measure out the desired spice amount for your recipe. Then, store the remaining spice mix in an airtight container until you’re ready to use it again.

Once you make a basic jambalaya recipe, you can start changing things up to suit your own tastes. Try these recipe ideas to make this slow cooker dish your own: 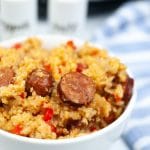 We loved this jambalaya and it’s so flavorful! Such a great and delicious dinner! The family and I absolutely enjoyed this for dinner the other night! Can’t wait to make this again!

Oh does this jambalaya look fabulous! I bet your house smells marvelous with this slow cooking. Yum!

Jambalaya looks delicious! What a great one pot meal, perfect for dinner.

This is my kind of recipe! Maximum flavor, minimum effort! I love using my slow cooker and will be making this dish this weekend! 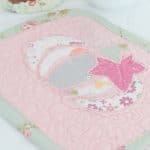 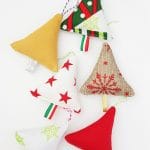 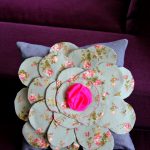 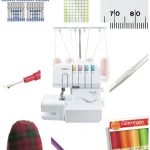