Love the look of those teeny tiny spaghetti straps? Making your own rouleau straps is a lot easier and faster than you think! Learn how to make spaghetti straps the easiest way! 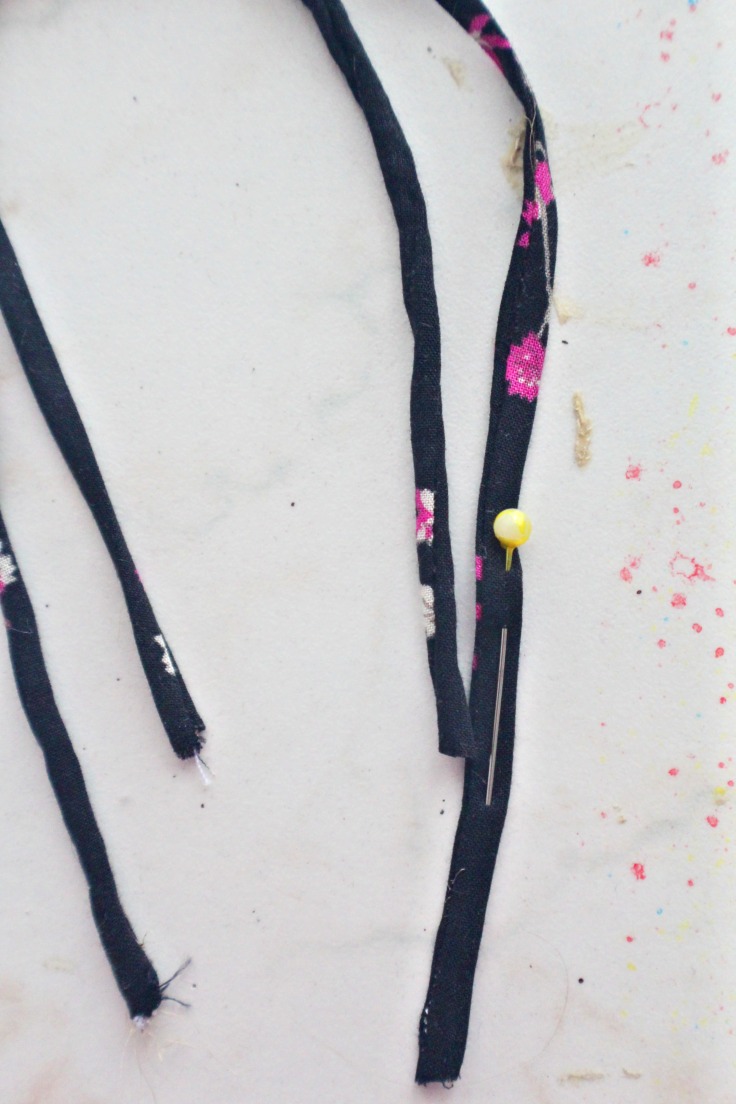 Ever wondered how to make spaghetti straps? If you like sewing blouses or dresses you’ve probably admired those thin straps we see on store bought garments and dreamed about making your own one day! Well, making your dream come true is closer than you thought because I’ve got just the perfect method for those super narrow spaghetti straps!

I showed you how to turn narrow tubes right side out before and now it’s time to learn how to make spaghetti straps which are the tiniest of all the tiny tubes! Fair enough, this method is not as quick as the one I just mentioned and it requires just a little bit of patience for the first inch when making the first inch or so of the rouleau straps. But it’s worth every bit of effort! 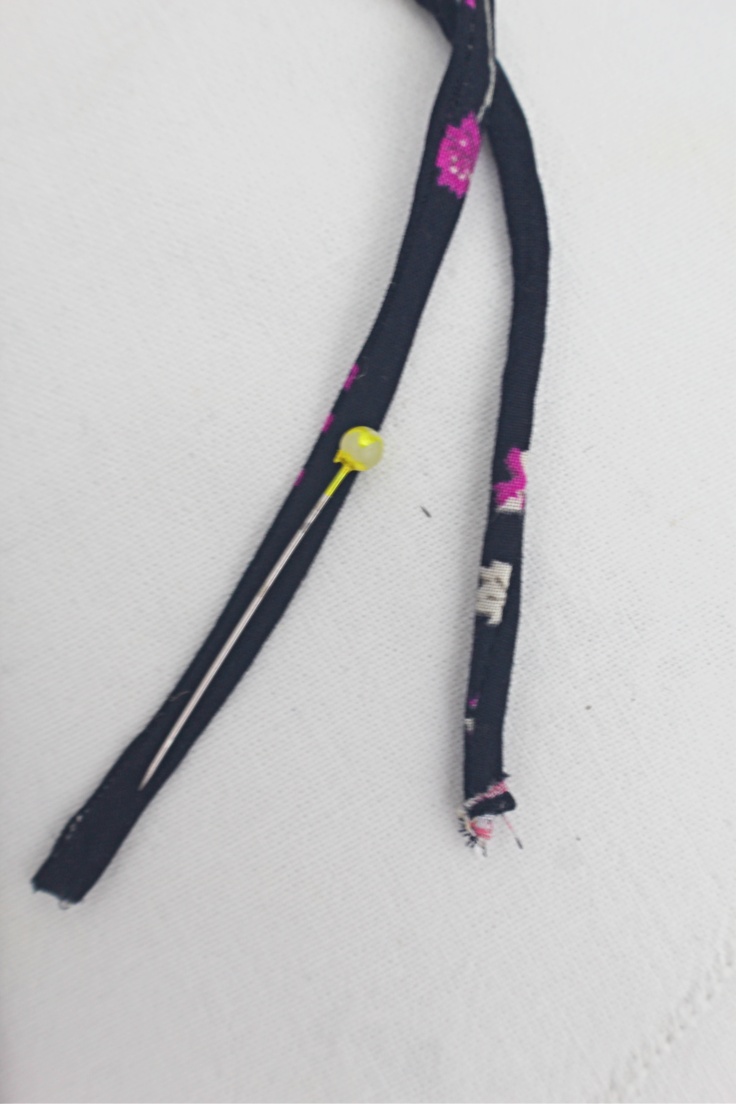 Sewing spaghetti straps this way will not only give you the tiniest straps you can think of but it will make these thin straps look neat and with a very clean finish. These straps will then make your handmade projects look just like professional garments we see in shops so no one will ever know you actually made that piece of garment!

So if you’re ready to elevate your homemade garments from plain and ordinary to stunning and professional with just one small touch, learning how to sew spaghetti straps is the way to go!

How to make spaghetti straps 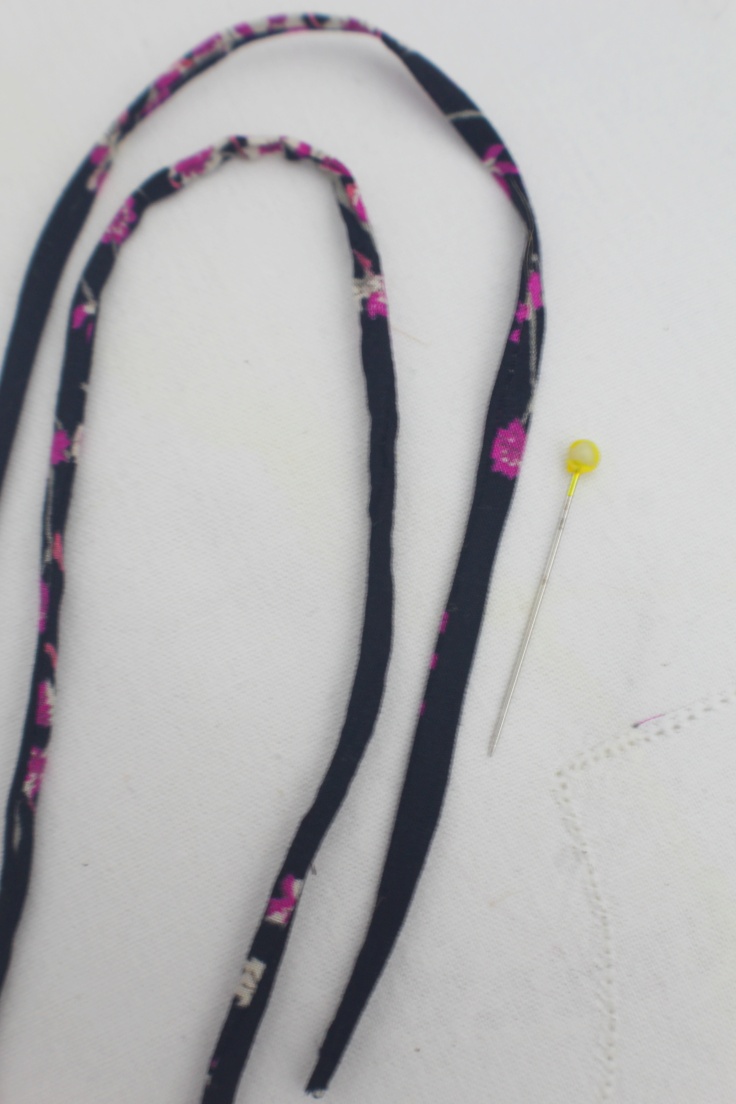 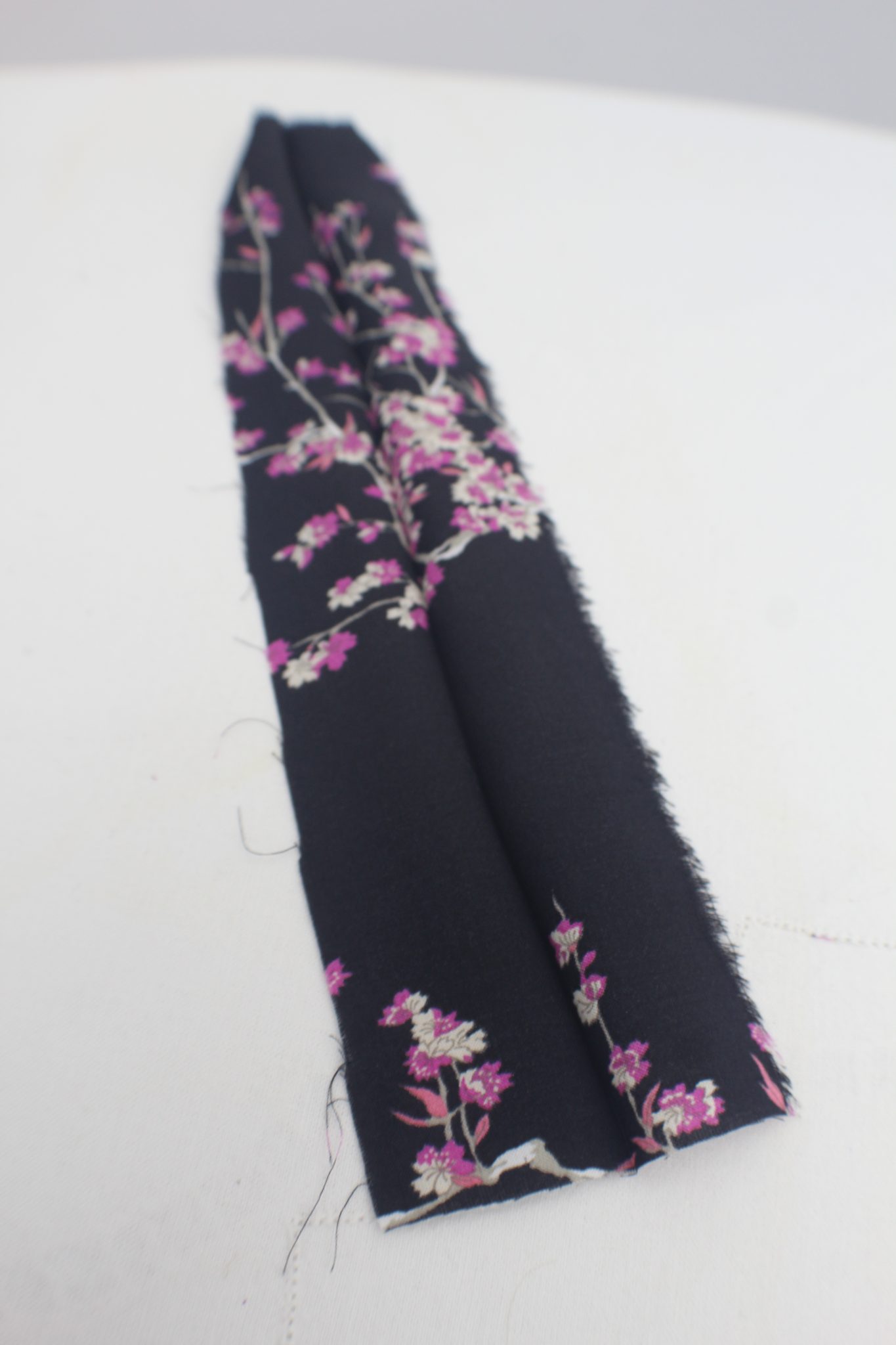 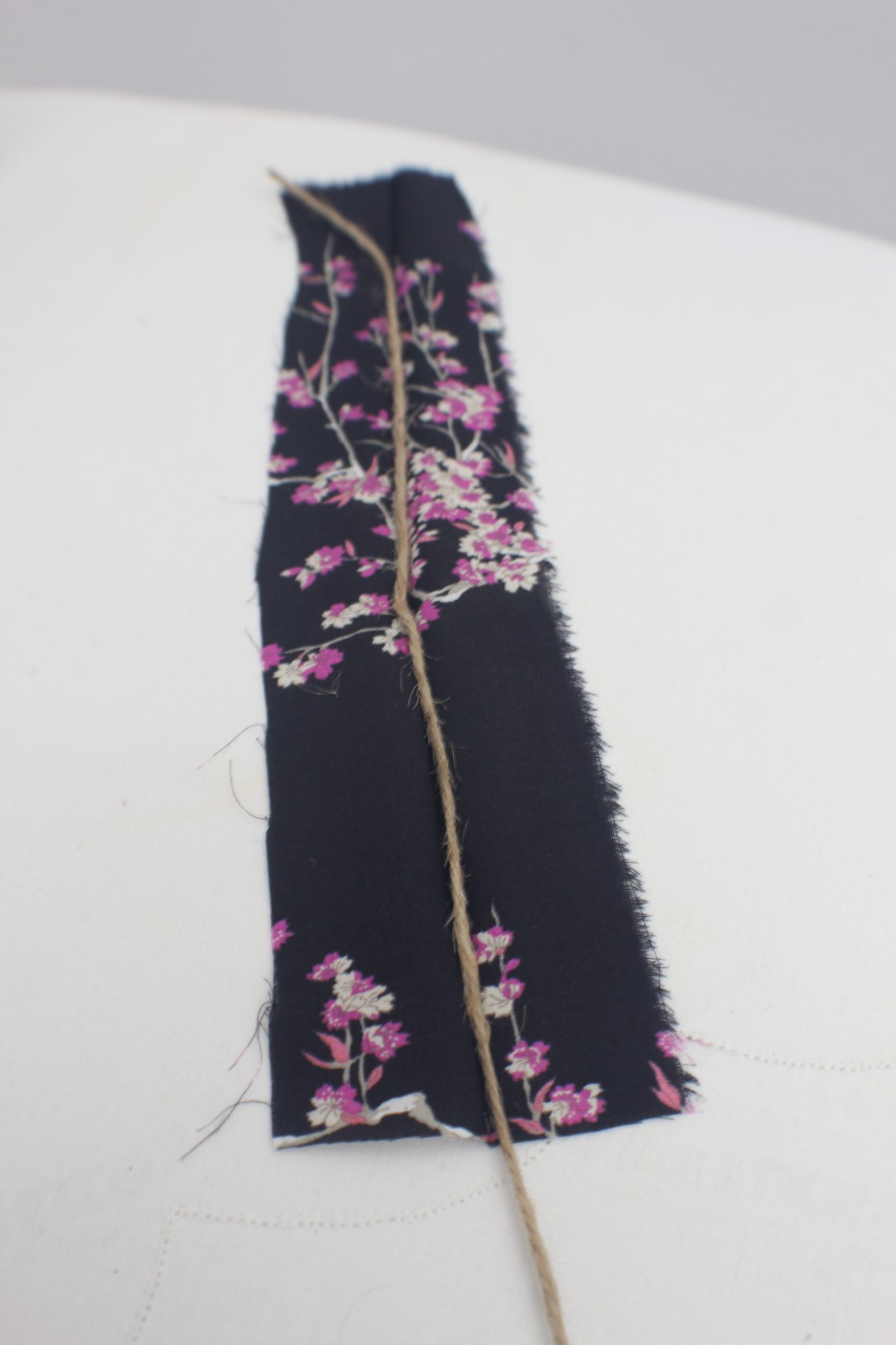 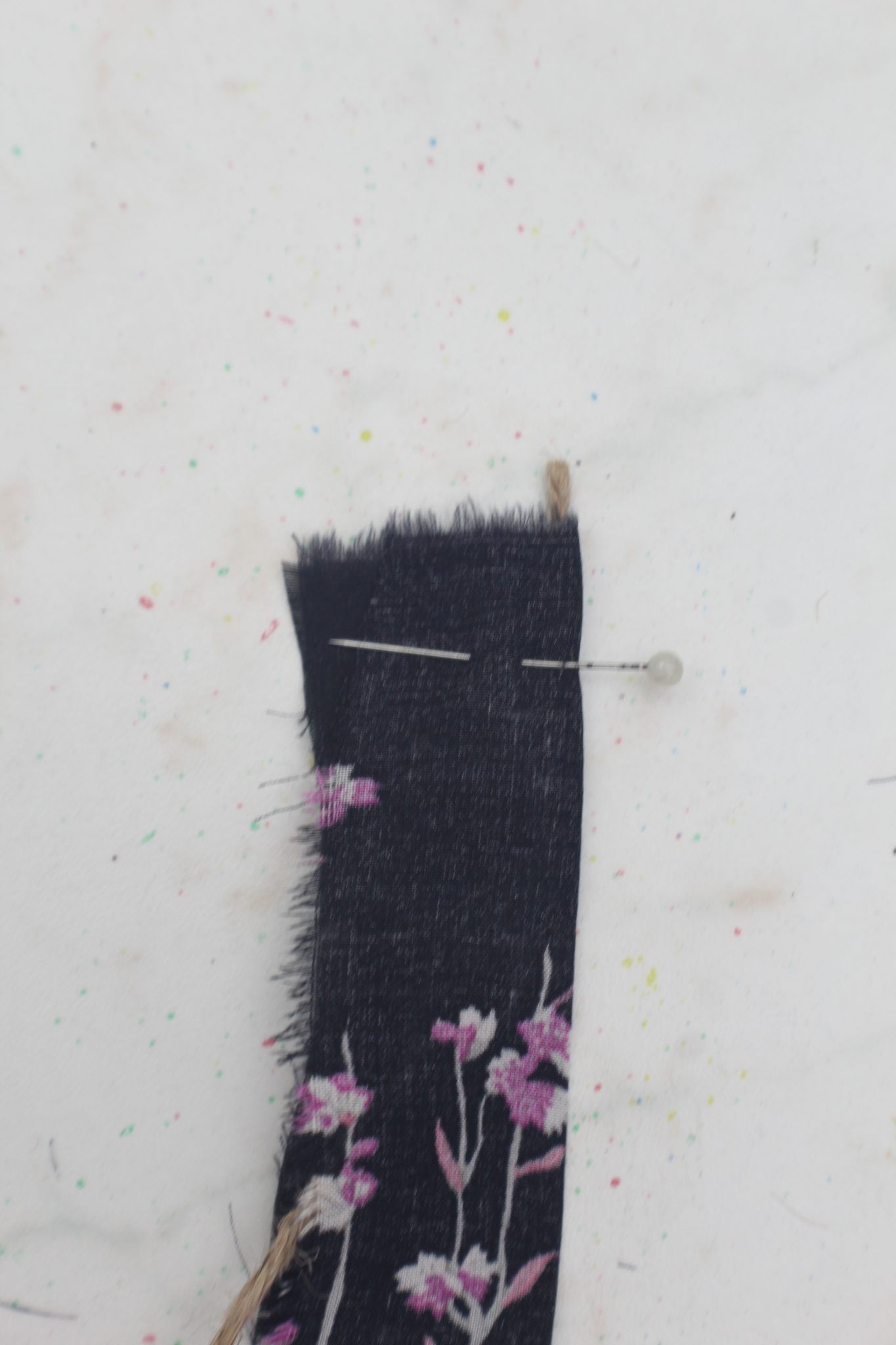 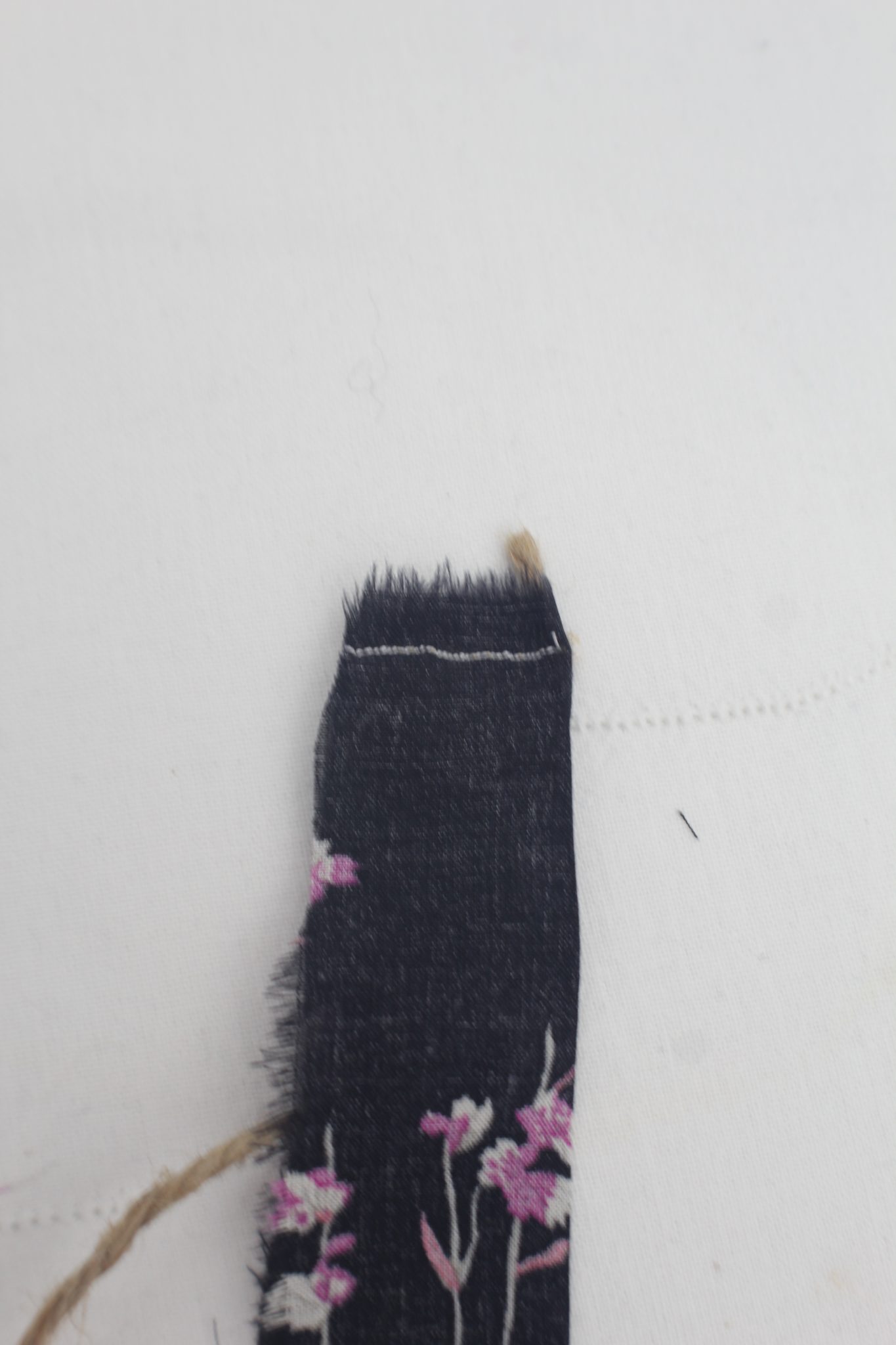 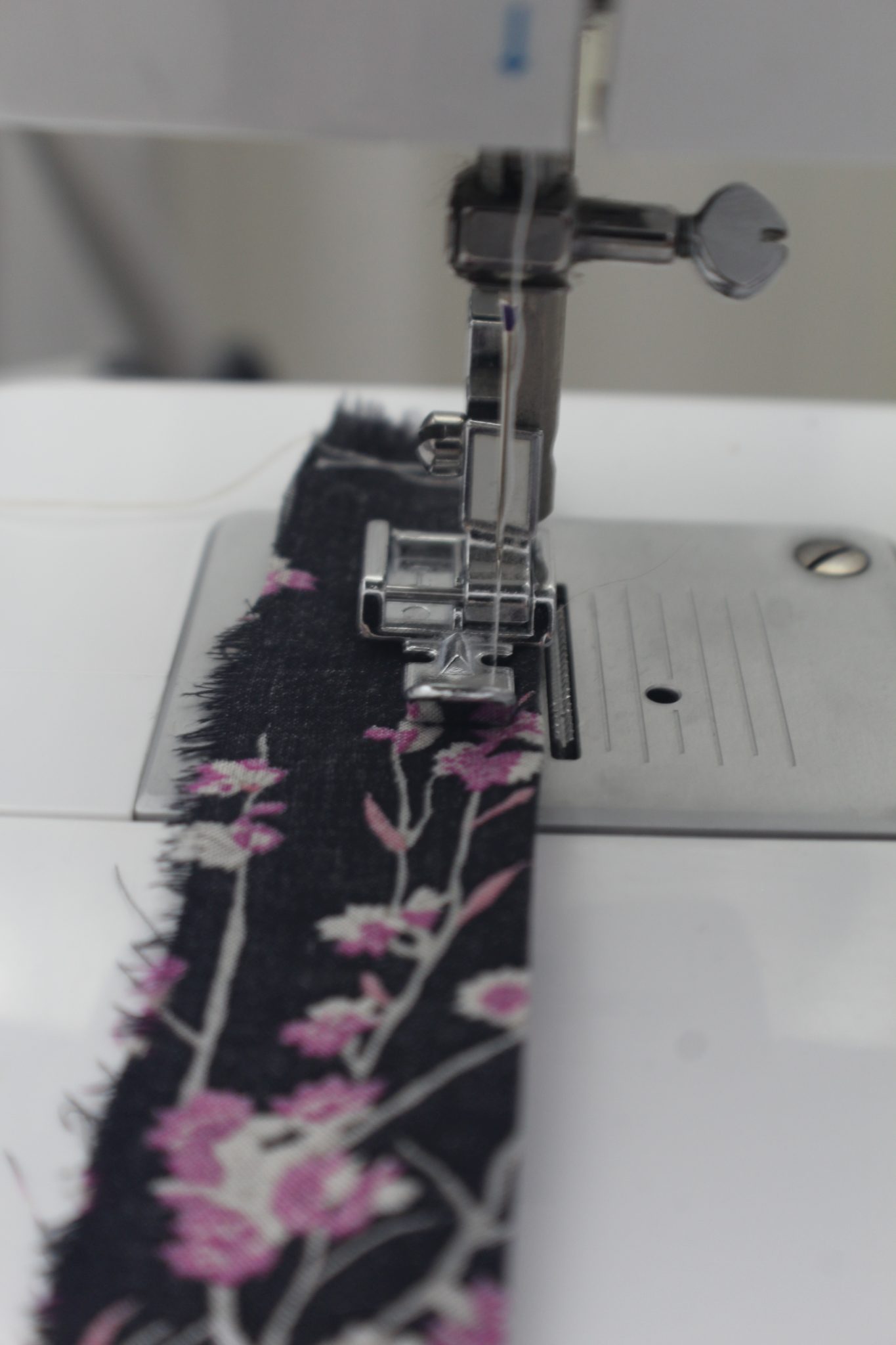 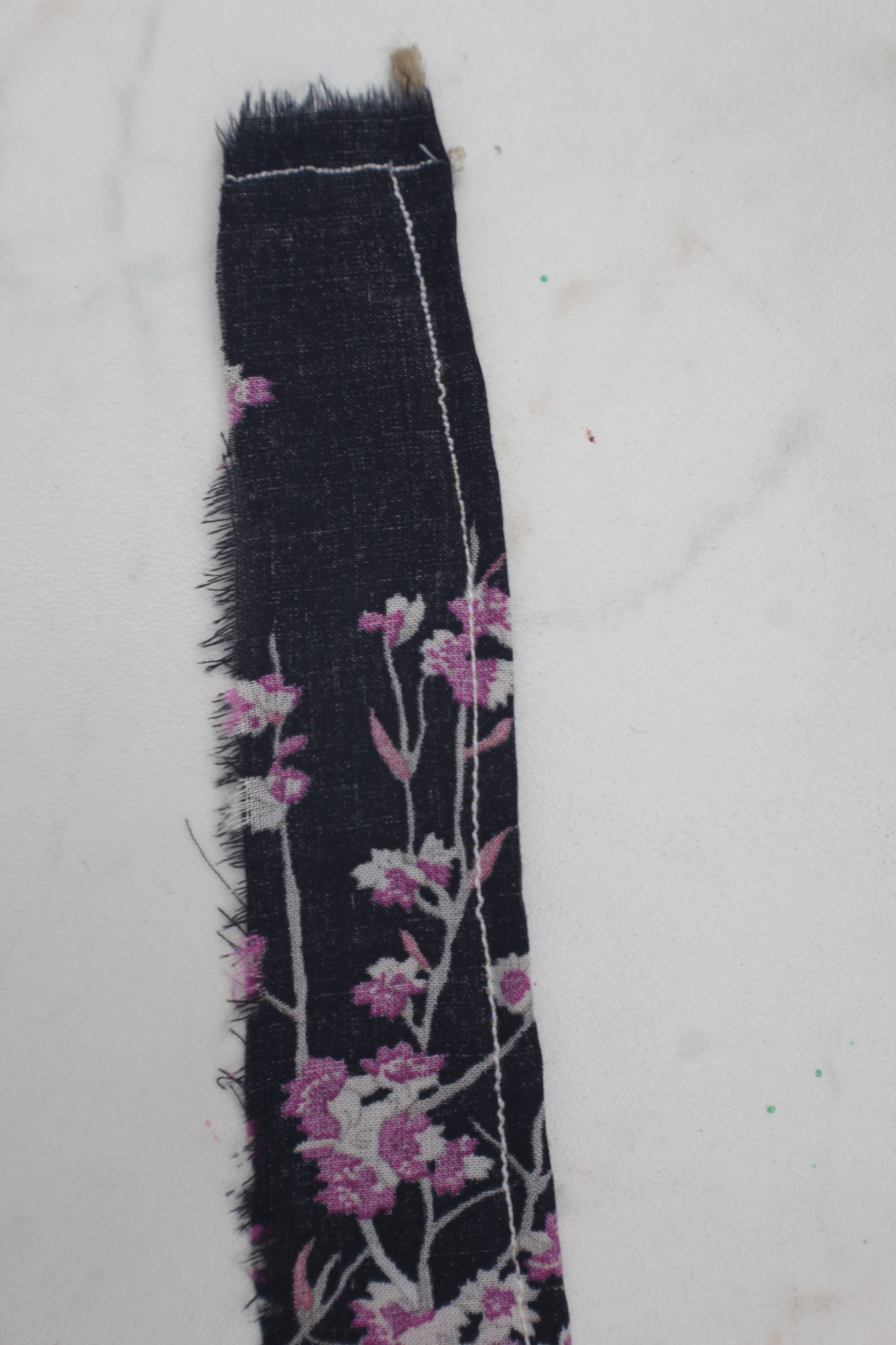 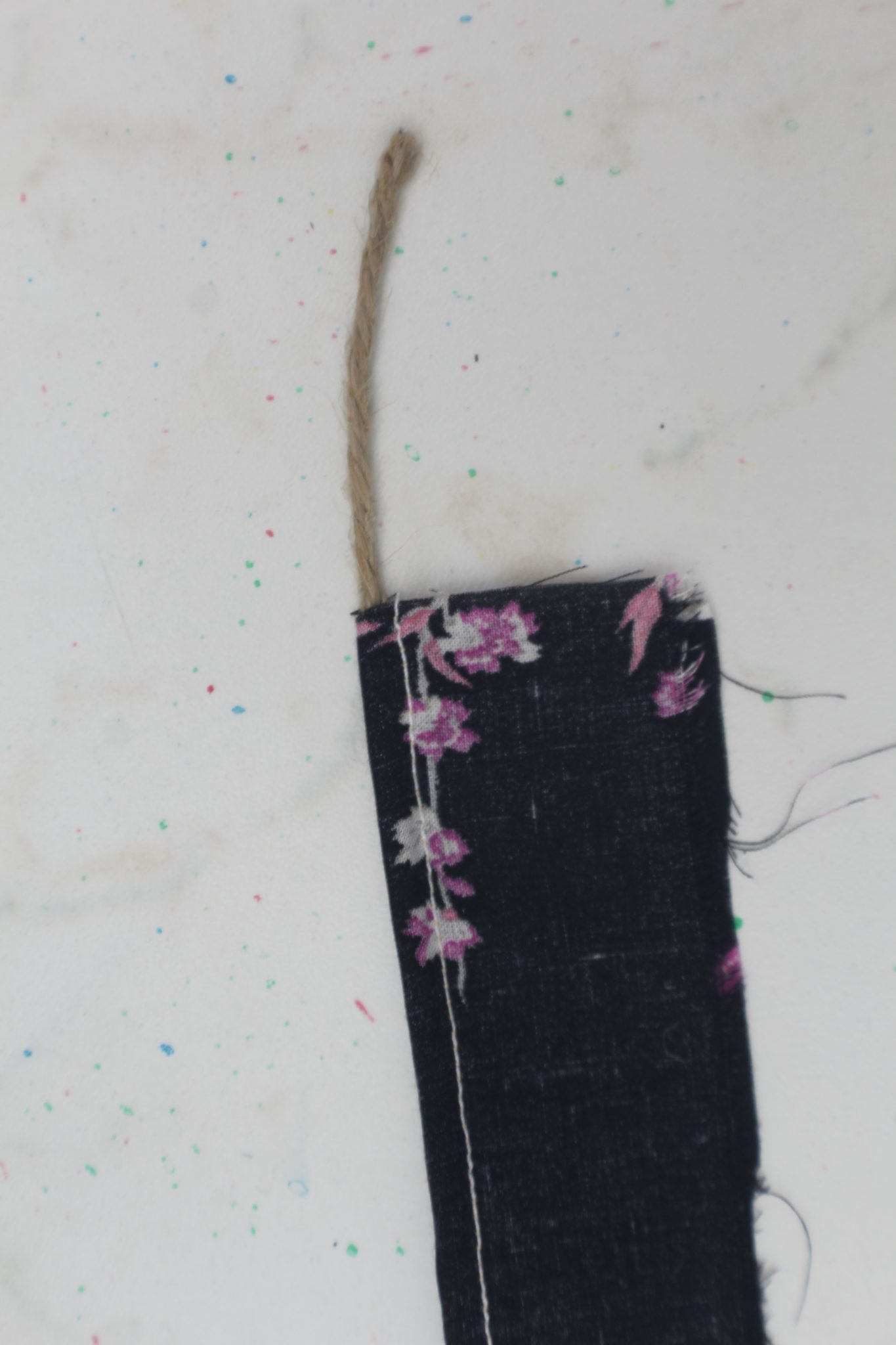 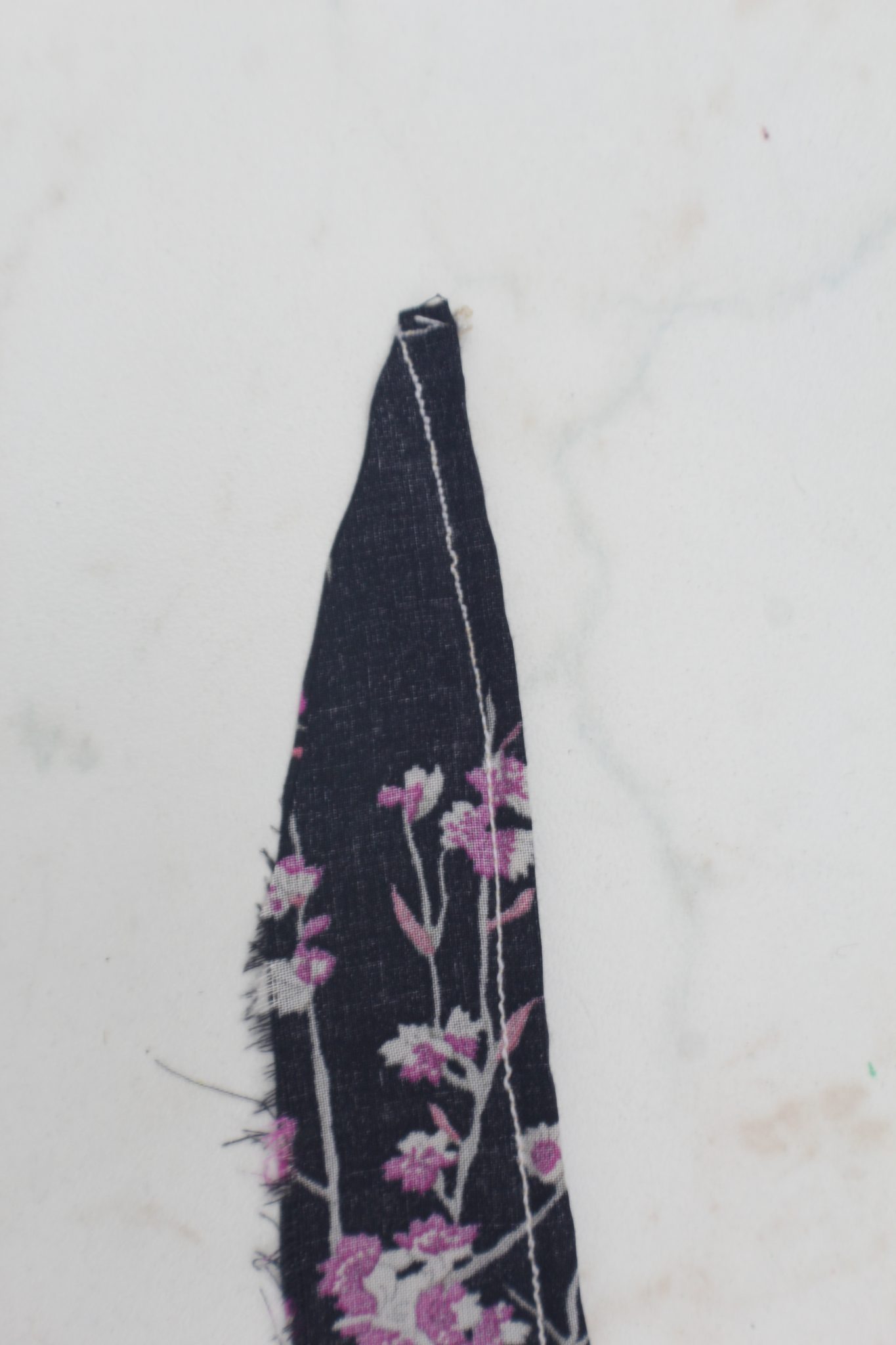 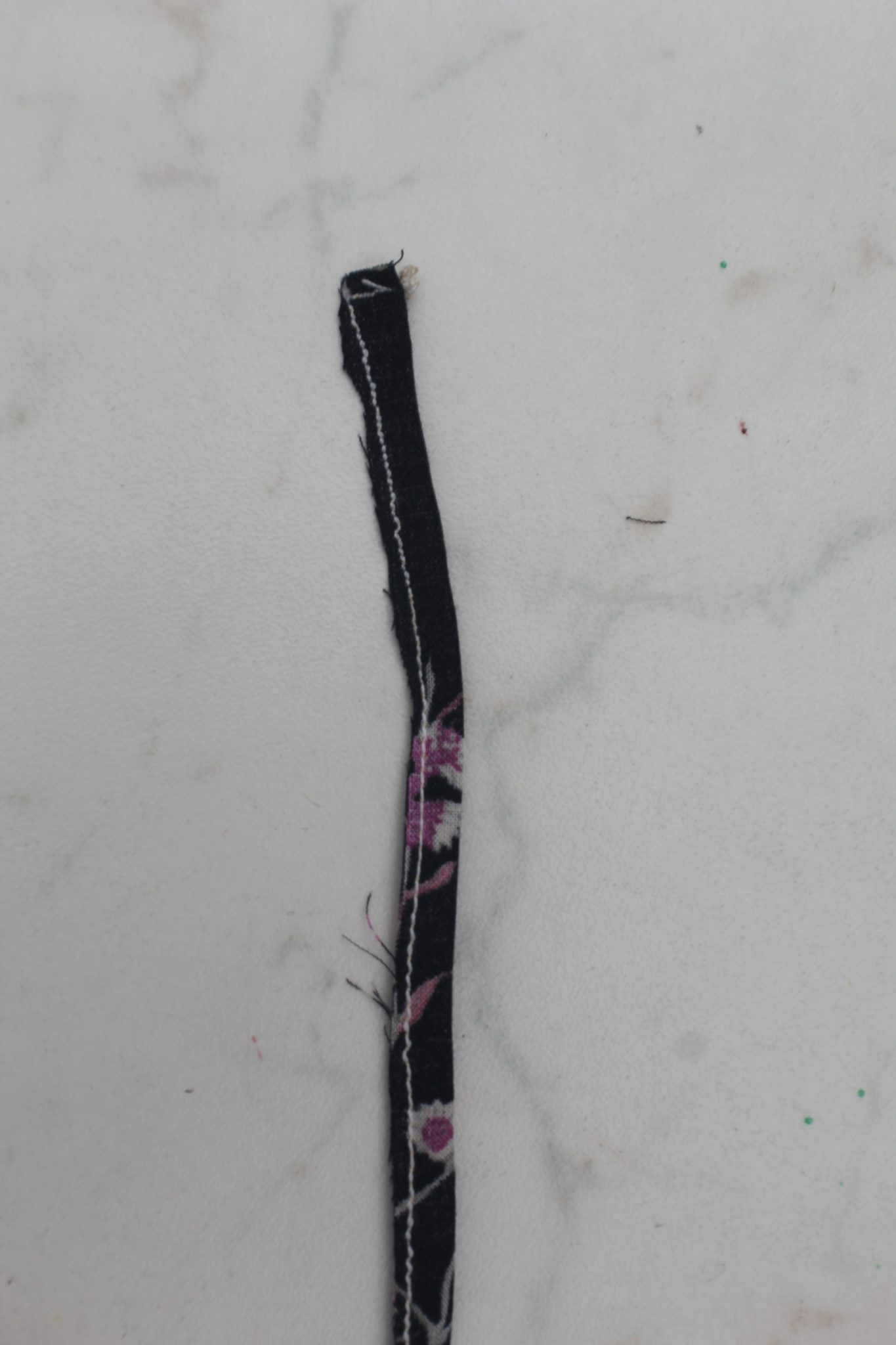 Pull the cording out 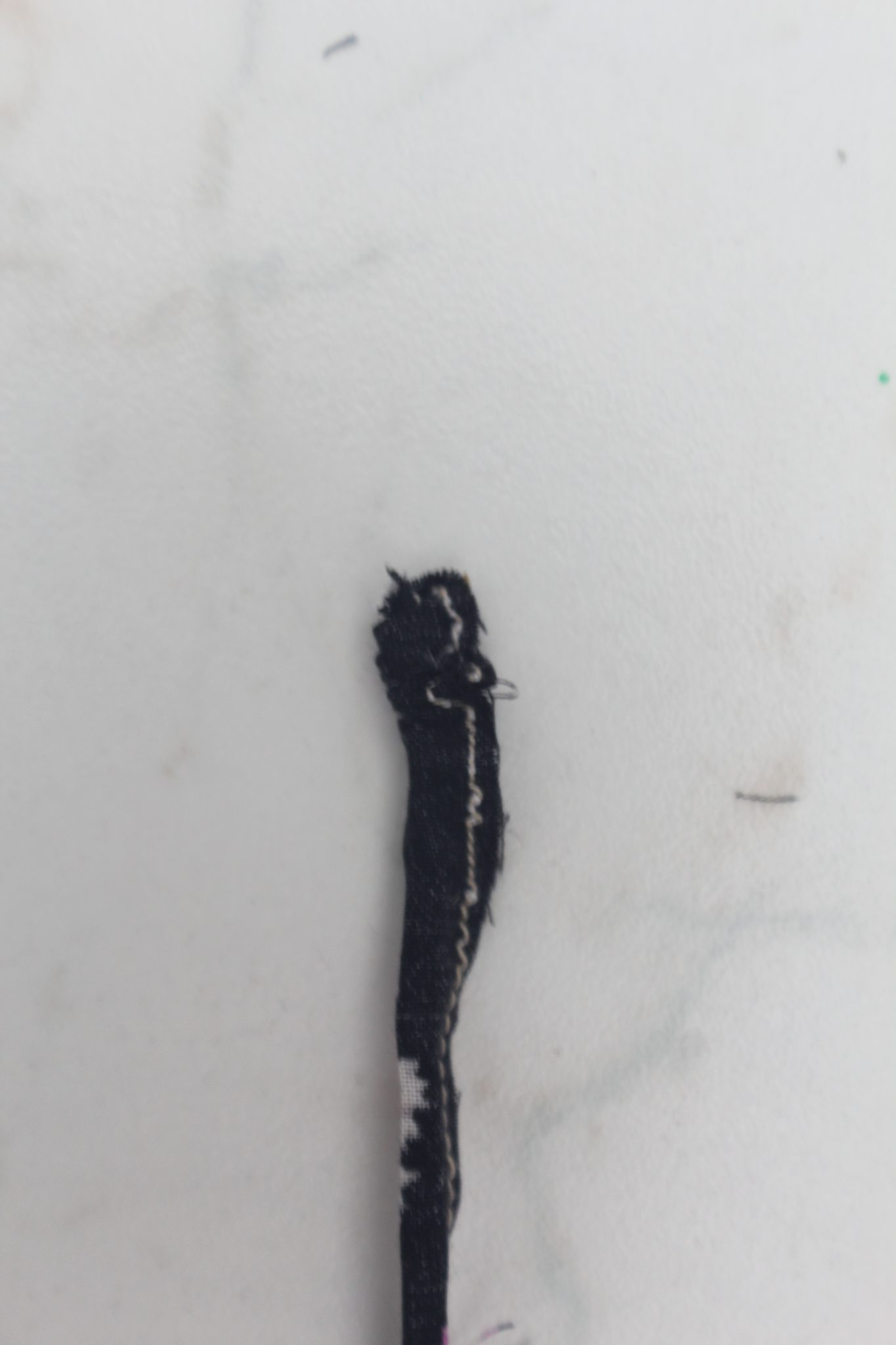 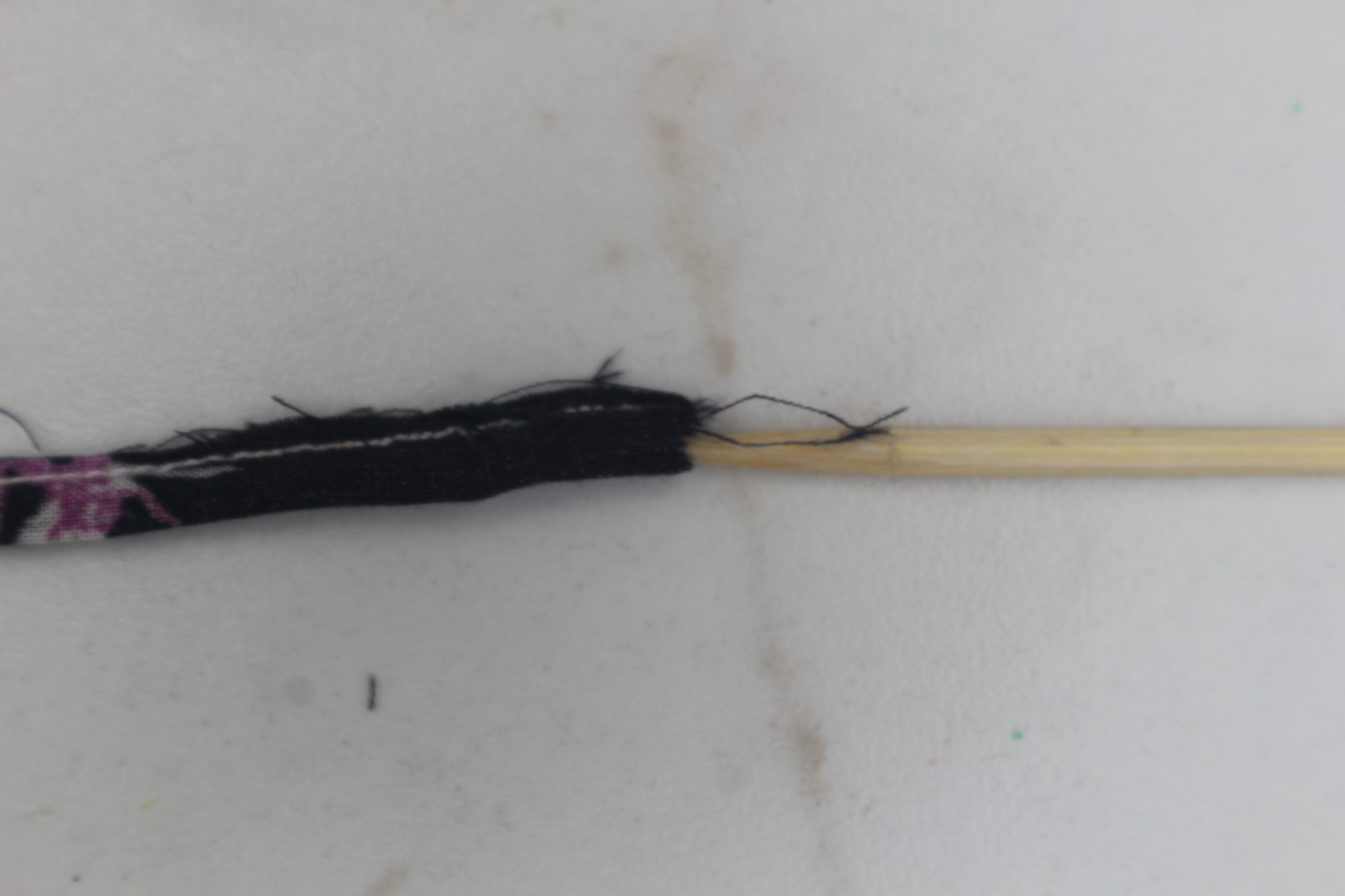 Turn the strap out 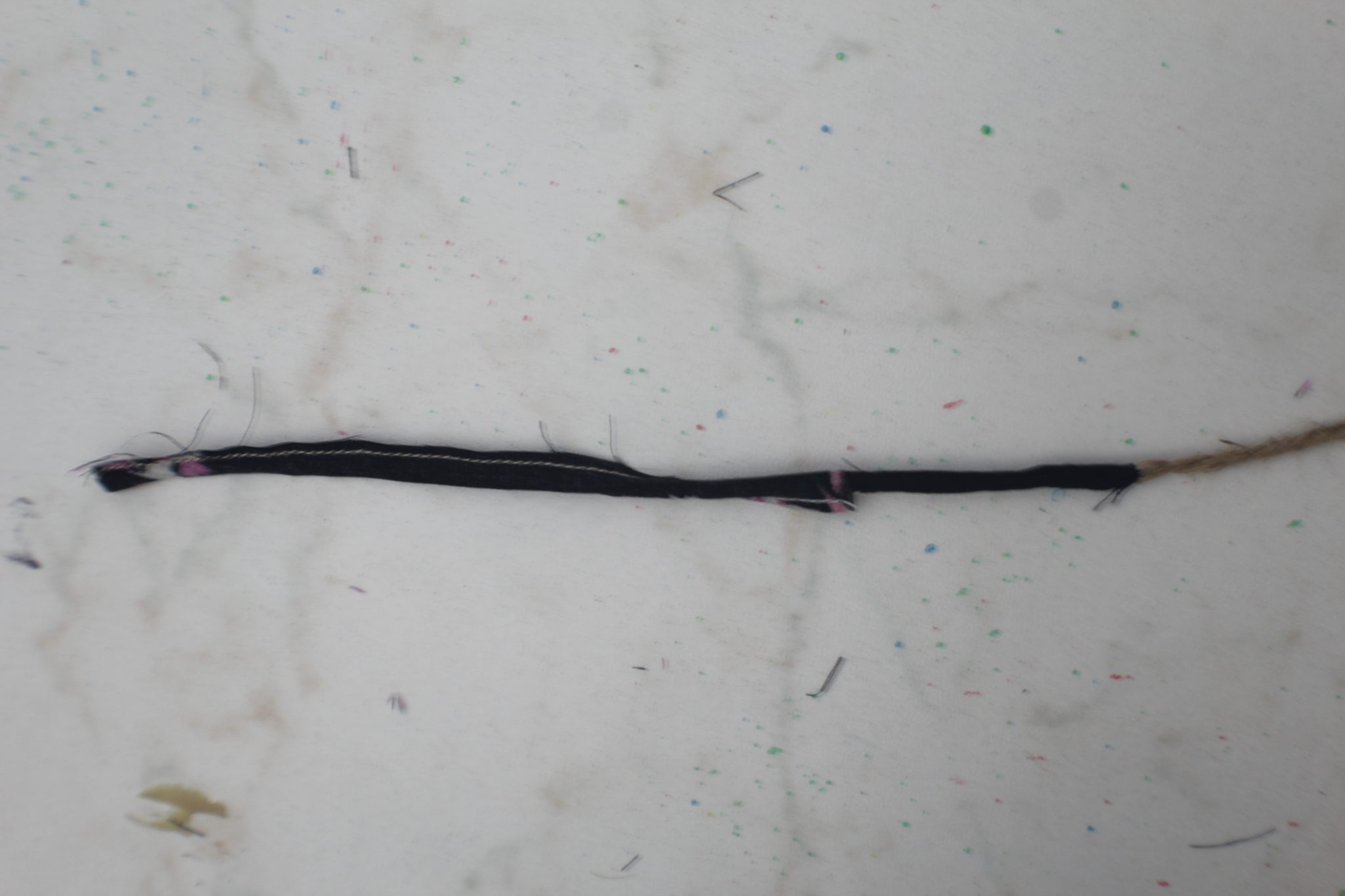 If you liked this tutorial I would love to know your thoughts in the comments below. Thanks!

Petro, this video and the straw video are awesome! Thank you! I have avoided camisoles because of the straps.

Thanks for you kind comment, Susan! I’m happy you liked my ideas and found them useful!

Thanks so much Petro, for the tutorial on spaghetti straps! I’ve never made them before on anything I have sewn. You make the process so easy, I’ll definitely have to give it a go! Thanks also for all the work, and love you put into your blog. I absolutely love it! You are a treasure. : ) 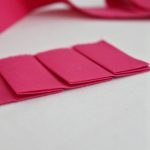 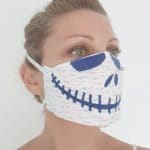 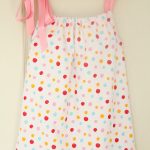 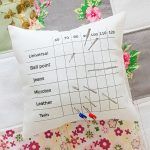