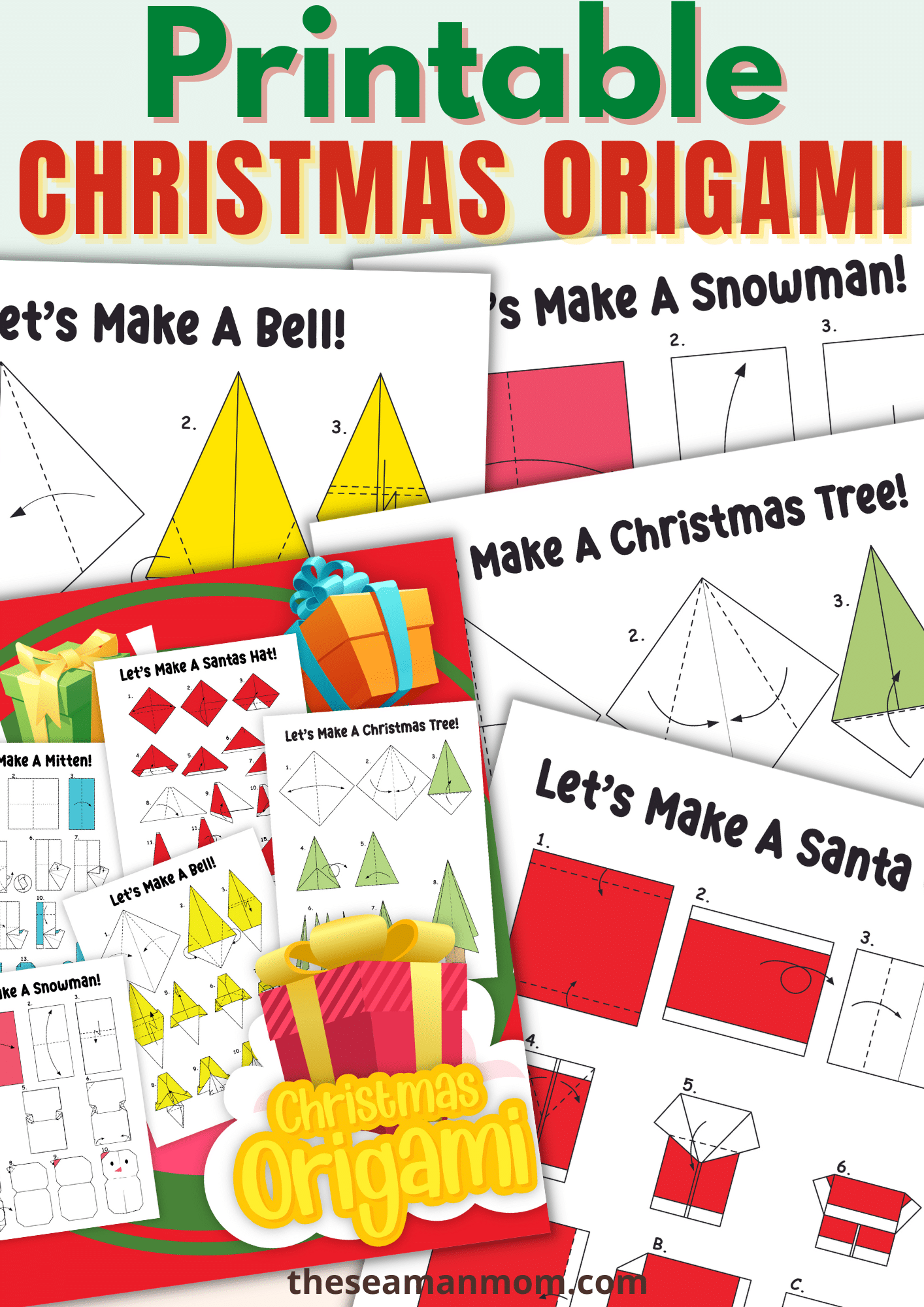 Learn how to make your own origami Christmas decorations with this easy step-by-step tutorial and printable file. This holiday season make fun, unique gifts for friends and family with these unique Christmas ornaments! 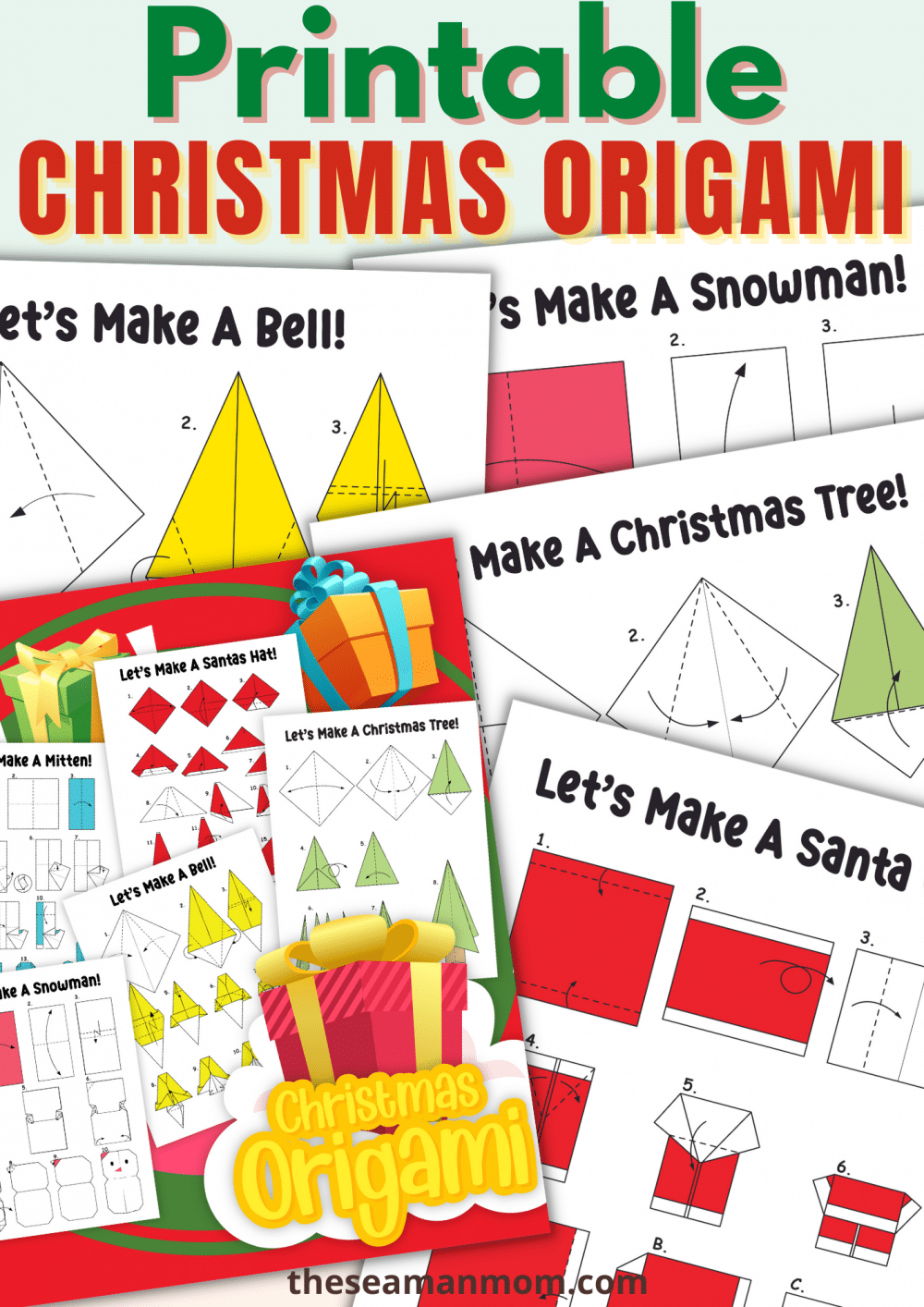 Origami is the Japanese art of paper folding. There are many fun ways to use this art form to decorate your home for the holidays. In this article you’ll learn how to make 10 simple origami Christmas decorations. Origami is a great way to express your creativity. You can have fun with friends or family making DIY origami Christmas decorations that will last for years!

Christmas Origamis are fun and easy paper crafts for kids to make too. They’re also a wonderful activity to get them in the holiday spirit! All you need is a printer and a pair of scissors! You won’t need a full tutorial to teach you how to make them as the PDF file is pretty self explanatory.

More Christmas ideas you will love:

Origami is the Japanese art of paper folding. It typically falls under the category of “art origami” and consists in creating three-dimensional figures out of folded pieces, usually square or rectangular pieces of paper. The word “origami” is a shortening of the phrase “ori meaning to fold and kami meaning paper”, literally translating as “folded paper.”

Origami is a skill that you can learn and make origami of different shapes and sizes. It is the folding of paper into shapes or making designs out of paper. Origami can be used with paper, cloth, string, or other materials.

Origami has been around for centuries and is often used to create a presentable gift. It can be folded from paper, cloth, string, or other materials for many different projects.

What is the best paper for complex origami?

Origami paper is a popular option for complex origami but wrapping paper works just as fine. It’s festive and easy to use, with no need for extra. At home, download, print, and cut the origami paper into the size of your desired design before folding it into origami shapes.

Where can I buy the origami paper?

If you don’t want to shop around for origami paper, the paper you can use for this project is simple color paper or card stock paper. You can use any color, but I recommend using the colors indicated in each origami template!

What are some traditional origami shapes?

There are many traditional shapes of origami, but the most popular ones are probably cranes and frogs. In order to make a crane, you have to fold in one side then take that flap and fold it over. Next, you need to take the flap that is now on top of the other one and fold it down again. You then need to make a small horizontal crease in the center of the flap.

To make a frog, you need to fold in one side and then bring the other side over it so that they are touching each other. Then, take both flaps and fold them inward.

What style of origami is most commonly known as 3D origami?

3D origami is a type of paper folding that creates shapes with depth. This style of origami has different levels, but the most commonly known is when you fold one half inwards and then the other inwards to create a 3D shape. The goal behind this type of origami is to make something small look bigger or more special by adding dimension.

What kind of origami Christmas ornaments are included in this printable? 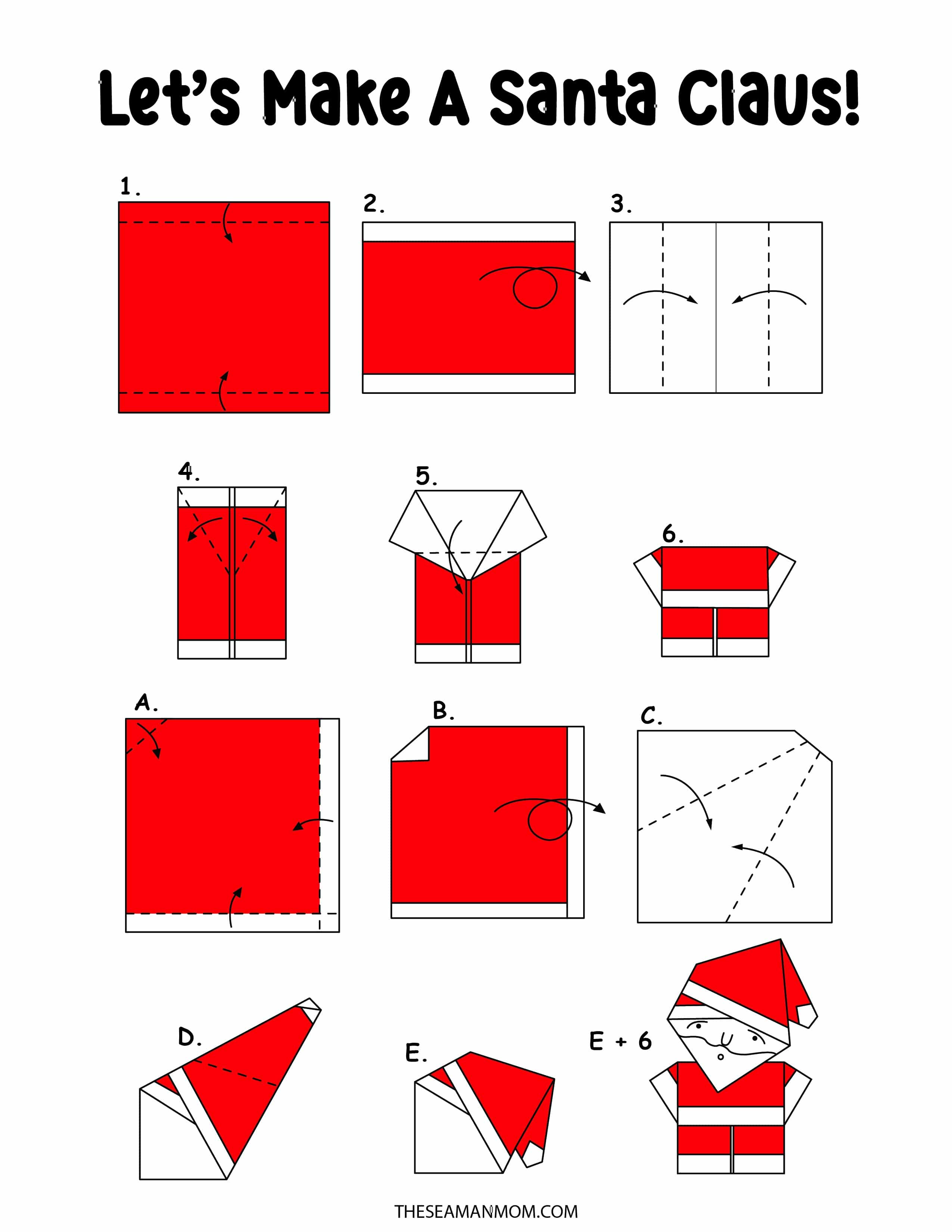 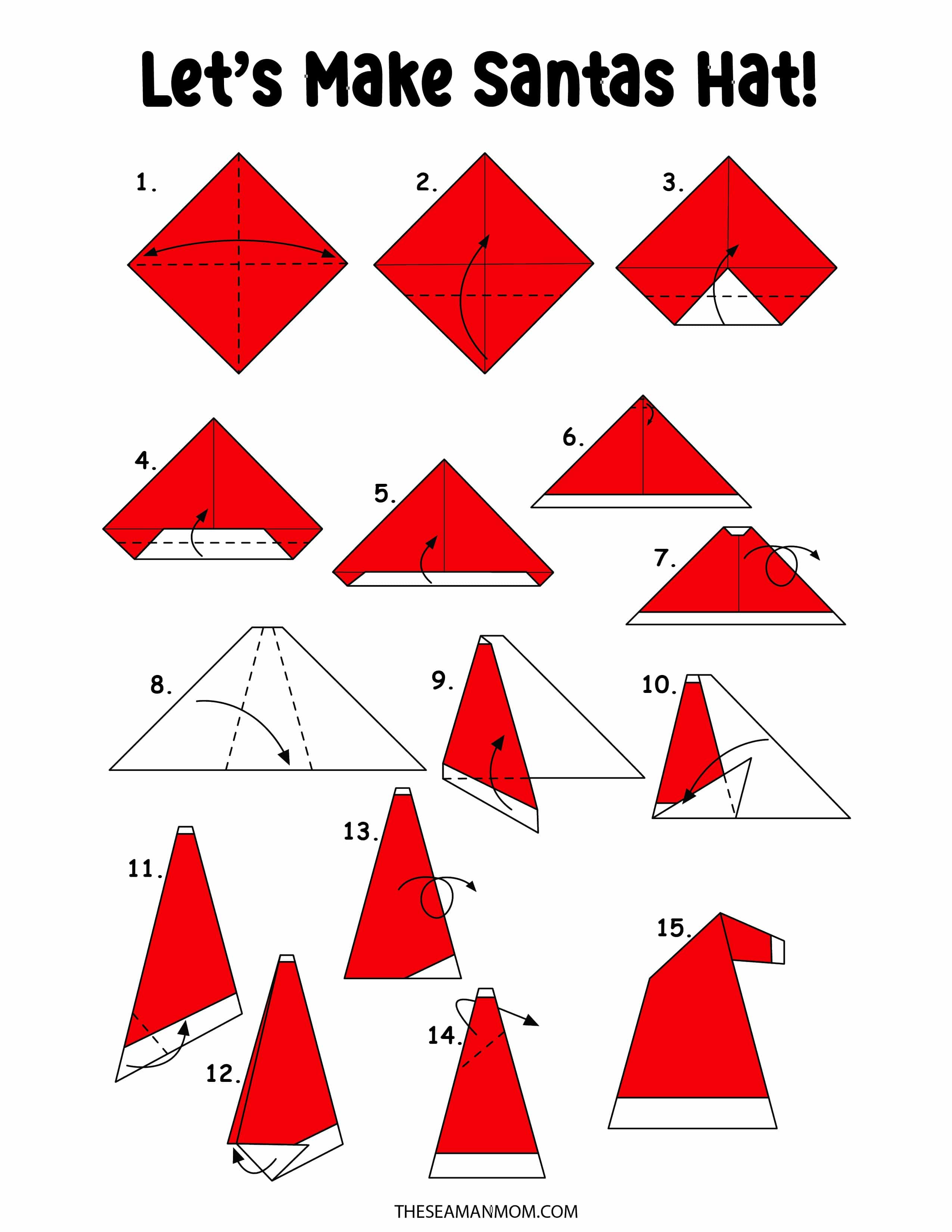 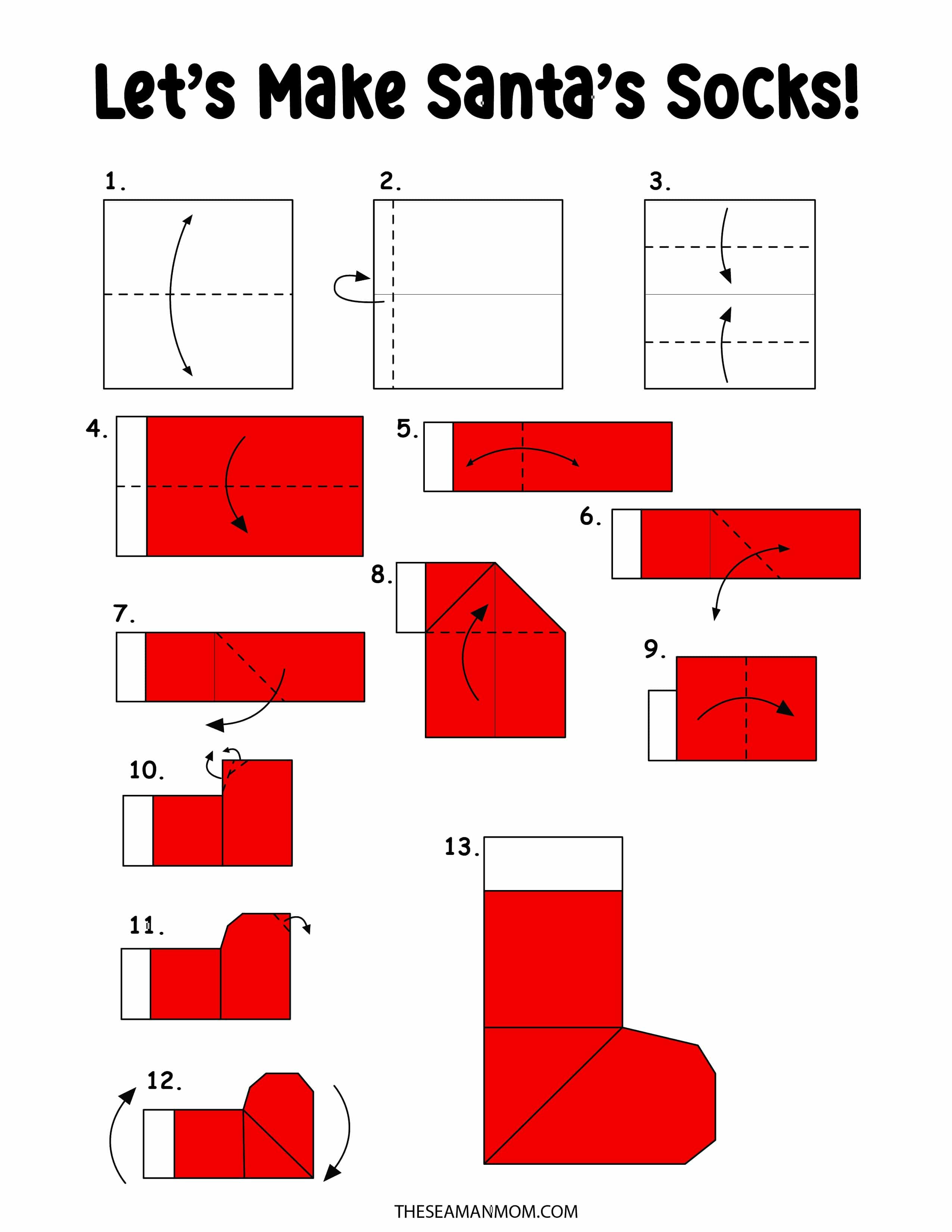 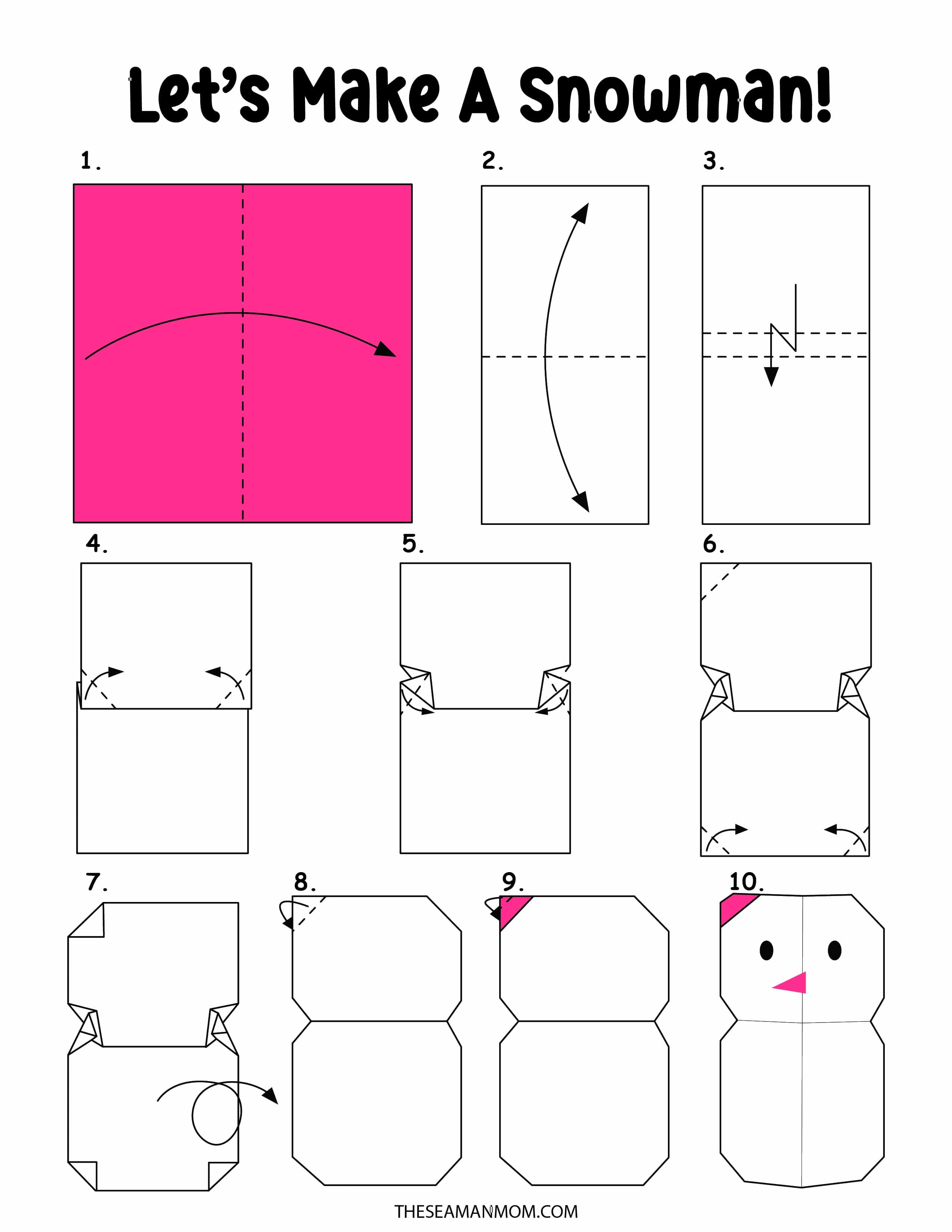 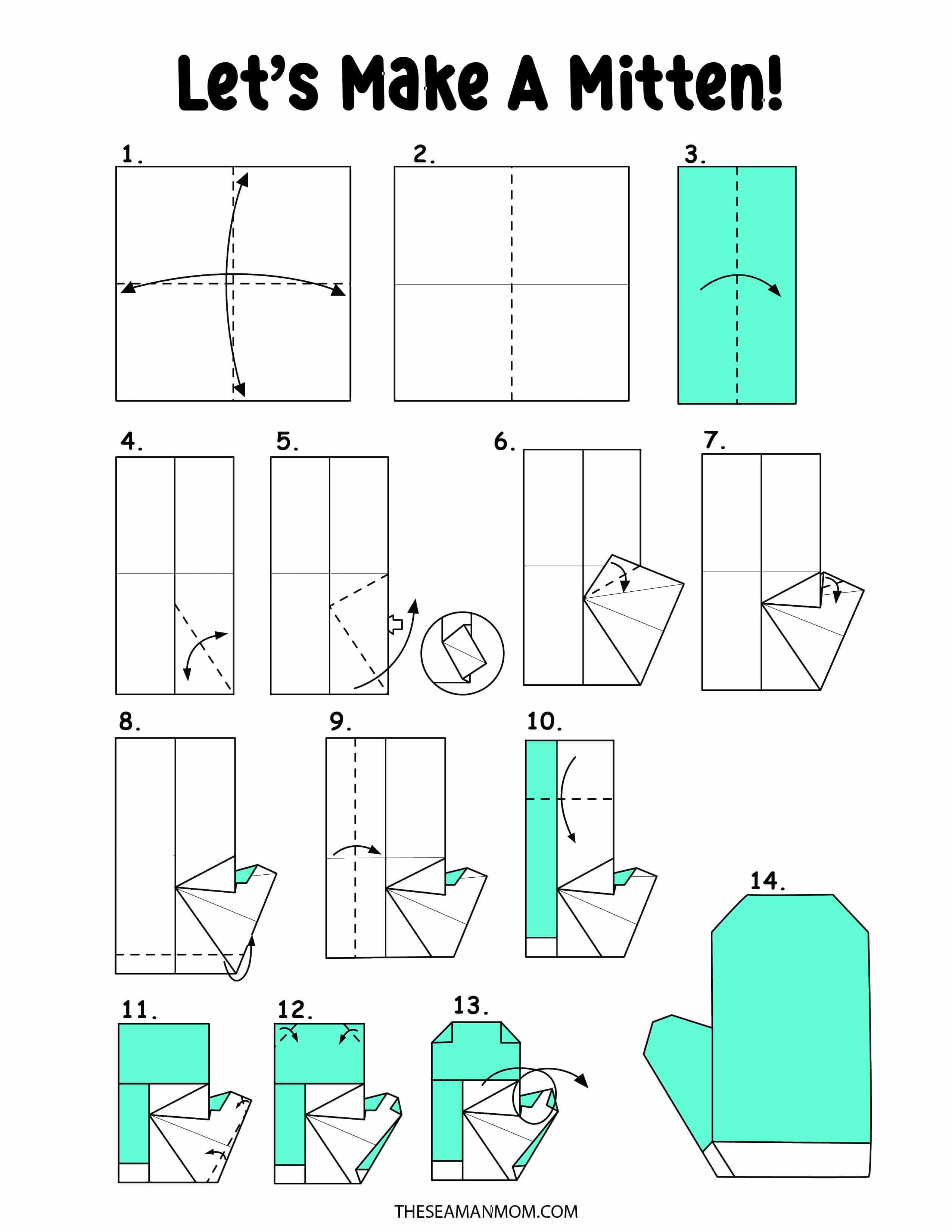 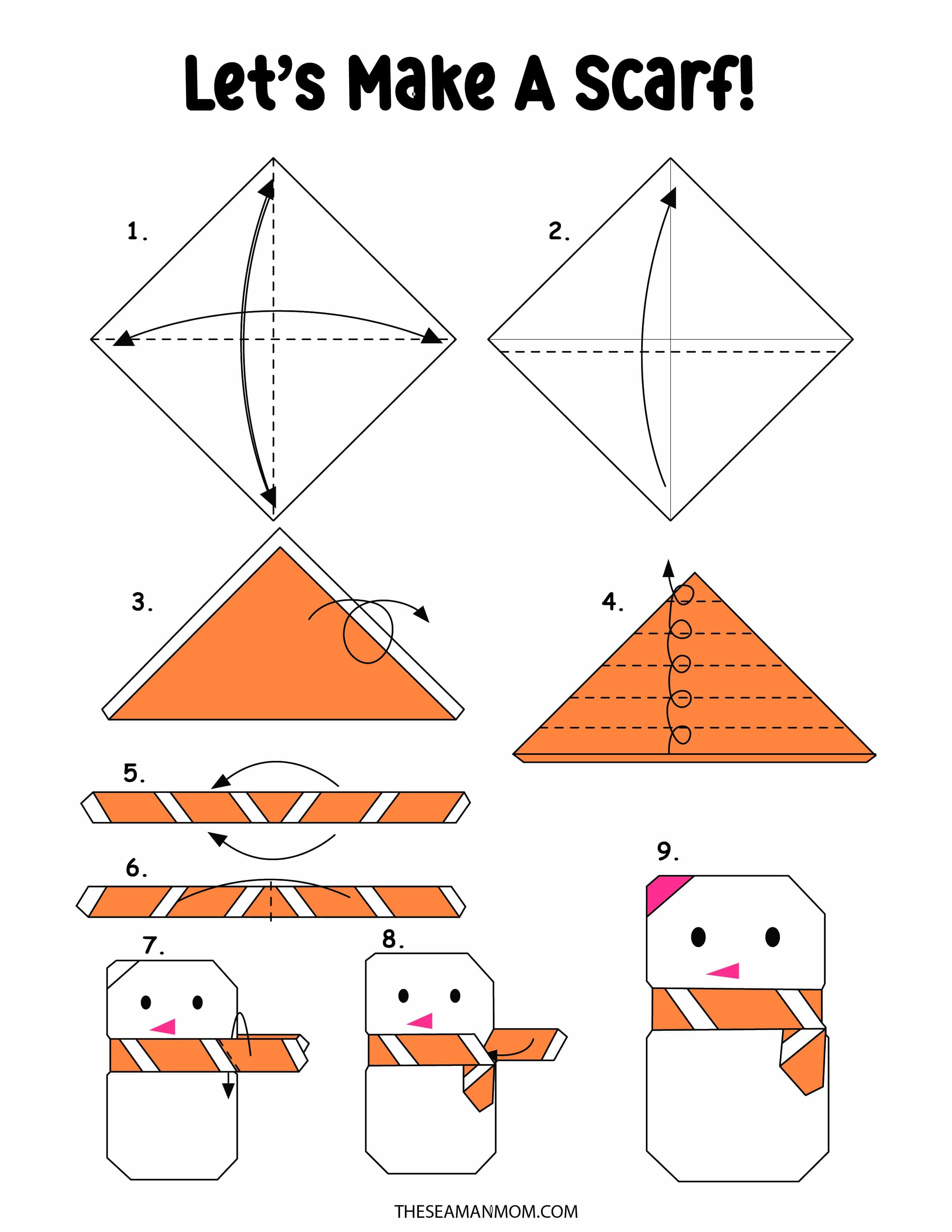 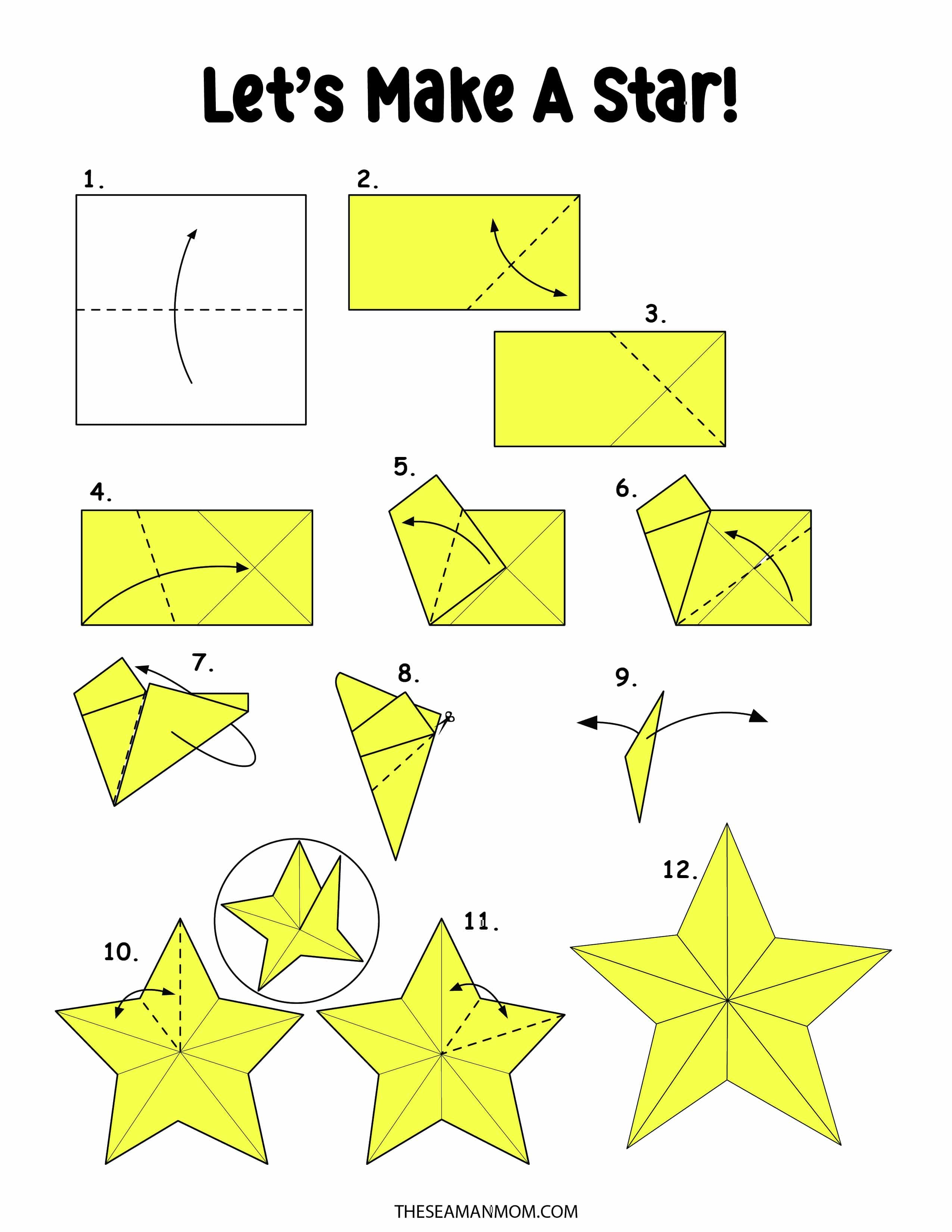 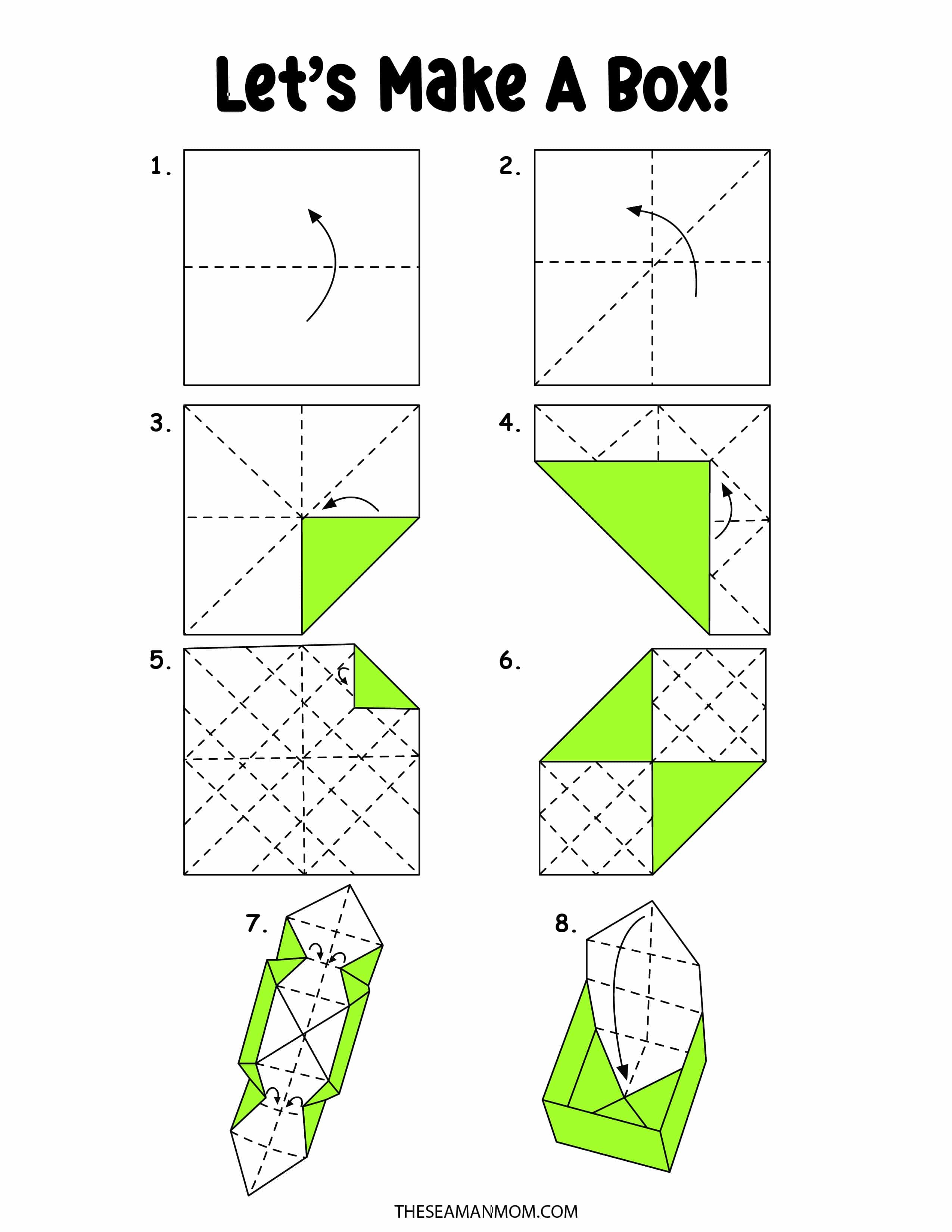 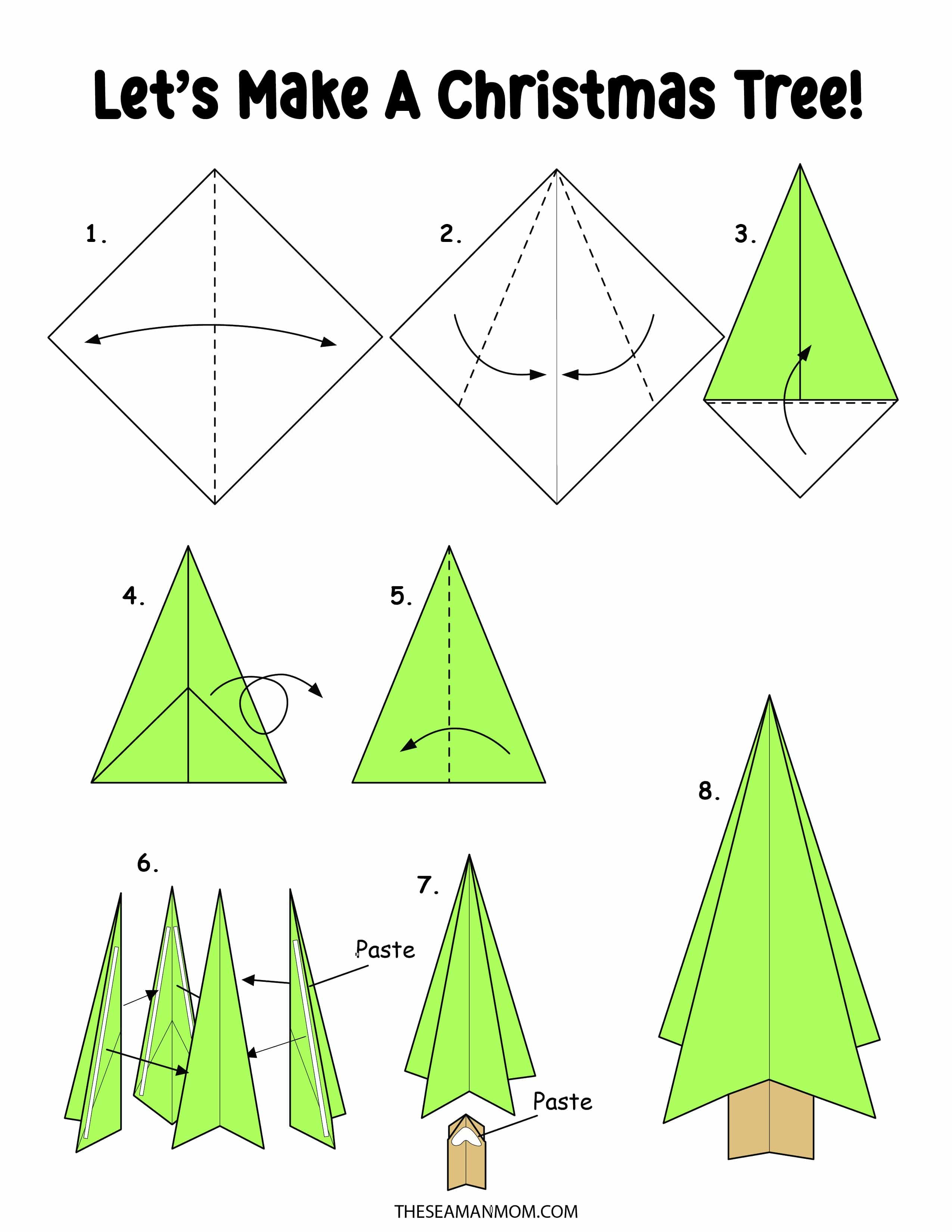 This printable offers you step by step instructions to make the following origami ornaments:

Creating origami Christmas decorations can seem difficult and hard at first. You just have to take your time, practice and arm yourself with a dash of patience. Just follow the instructions in my easy Christmas origami printables and you should be fine.

How to make Christmas origami

When you are first learning how to do origami it can be overwhelming. My printable for origami Christmas decorations help you make 10 different Christmas origami so there’s a lot of variety in your projects, no matter what the final destination is (ornaments, centerpieces, gifts to friends etc). The instructions in the printables are very easy to understand and follow.

Christmas origami is a project that can be used as gifts for friends and family or to decorate your home. It can also be a great family tradition. It can be fun to see how your creations grow from year to year. You can also see how much faster you are at creating a design than you were the previous year.

To make your own Christmas Origami, take care to make sure edges line up properly before pressing them down with fingernails. It is best to start out with something easy. The easiest origami design that we can make at this level would be a snowflake. We will need four pieces of paper, preferably white.

First, fold two papers in half. Second, open one paper and then the other. Third, put the opened piece on top of the folded pieces that are next to it (they should be touching) and then fold the paper over. Lastly, repeat for the last two pieces of paper to make sure they are folded in half as well.

This is a really easy design to make, and it can be used as decoration for your Christmas tree!

How to store finished models?

First, when not in use, store them in a cool and dry space. After you have collected a few models, you can start to organize them by type or style. You can use an old shoe box or cardboard box to collect your models and keep them safe from harm. Cover each box in colourful paper according to each item to help you identify them when ready to use the origamis.

How to use these origami ornaments?

When you’re finished folding your origami model, it’s time to take care of your creation. Here are some fun things that can be done with these simple Christmas origami.

If I got you in the origami spirit and you’re ready to make your own Origami Christmas decorations, grab a couple of packs of origami paper and get working! I would love to see your art. So don’t hesitate to send me an email and share your projects with me. And have a wonderful Christmas time!

Get the free template for the origami Christmas decorations 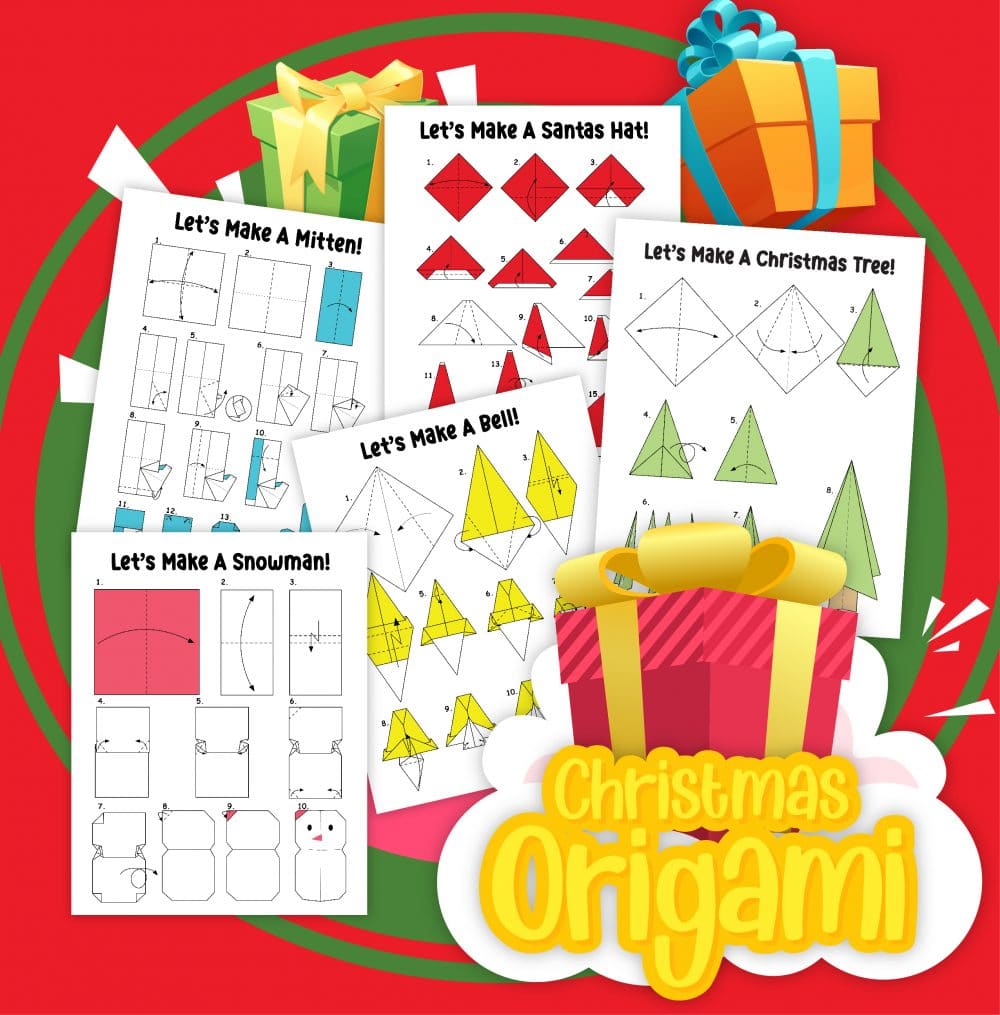 Love these origami ornaments! I am going to make them and use them as place setting cards at the table on Christmas eve! Thank you!

Happy to hear you like them, Adrienne! Have fun making these lovely decorations! 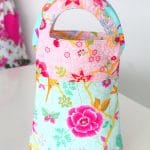 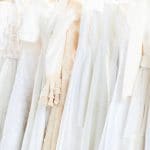 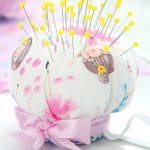 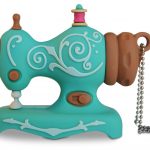